An introspective of one of the most played games of QuakeCon 2016.

by Cryptastic on Sep 10, 2016 @ 03:21 AM (Staff Bios)
Comment(s)
About a month ago, we at Gamerz Unite had the opportunity to attend QuakeCon 2016. We got firsthand looks at the booths and presentations. We even had the chance to score a couple of interviews. However, there's one outstanding quality I noticed about the convention this year. It was a small, nagging detail that lasted throughout the event. It was so unnoticeable, I haven't had the chance to write about it until now: Overwatch was everywhere.

Here's the big thing: Blizzard had no presence at QuakeCon. They had no booths. No rep made any appearance or announcement. In fact, during the entire convention, gamers who were spotted playing Doom would earn a nice, little swag bag. But none of that seemed to matter. Whenever I had to walk the halls of the BYOC, the game I saw far more than any other was Overwatch.

QuakeCon is the largest LAN event in North America. It is hard to think of a better indicator for trends in the community. Within just a few months since its release, Overwatch has found a sizable niche in the hearts of LAN gamers. From QuakeCon all the way to eSports, it's definitely catching plenty of attention.

So, in commemoration of LAN's new favorite title, we've compiled a list of what we can expect from Blizzard's team shooter. With any luck, Overwatch will still be plastered on monitors across QuakeCon again next year. 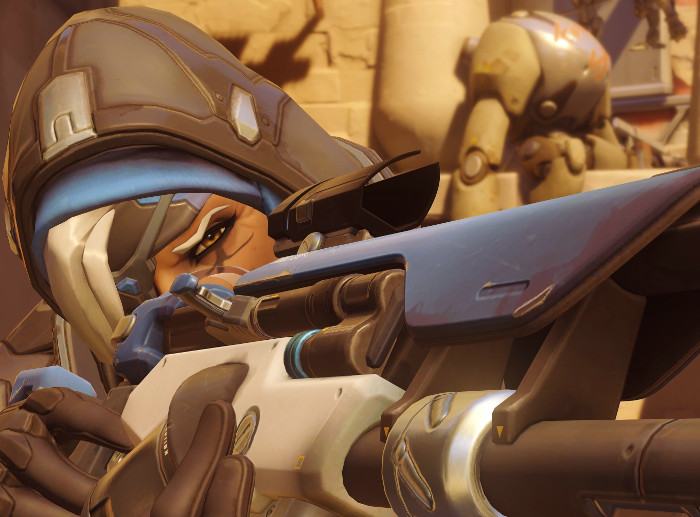 We've been pretty lucky about this, so far. With only a few months since launch, Overwatch has already seen one brand new character added to the core game. Plus, there's no doubt that another is coming once this Sombra situation sorts itself out.

However, there is some bad news. Blizzard has already said that they are going to have to start taking more time between adding new characters. Which, yes, may be a way to cover themselves if they do start to fall behind. I don't think that's the case, though. I think things really will slow down quite a bit, and I also think that's a really good thing.

A lot happens when you add in a new character. First of all, that new character is going to have to be balanced in the first place. That takes a lot of focus away from other things related to the game. Then, the new changes will always reveal some other characters who need a few tweaks. Neglecting to find and correct the changes leaves the gameplay broken. This can often go back and forth several times before everything fits just right. In short, adding in a new character takes a ton of extra work. It's definitely better to take it slow and steady than to rush. 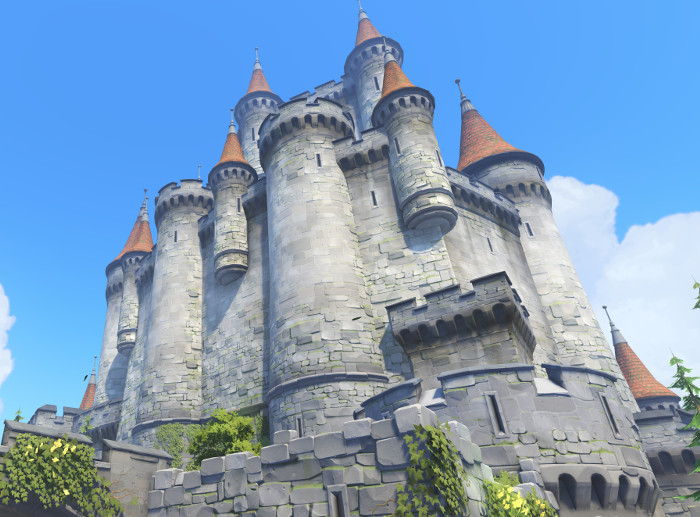 New areas have seen a bit less love than characters have. Recently, though, we have been introduced to one new map, Eichenwalde. It is understandable how these are taking Blizzard longer to develop than other content. For one, it is hard to find recycled assets in the new map. This means Blizzard is making entirely new assets for each map. This does two things. First, it makes the new content look more official instead of half-assed mods. Second, it takes a hell of a lot longer to pull off.

The most interesting thing about Eichenwalde is its connection with the game's lore. Yes, Blizzard could technically make any new location on the planet be the site of an old battle. However, they can't exactly force just any new map into a character's origin. Revealing a map that specifically coincides with Reinhardt makes it easier to guess upcoming maps. Before Eichenwalde, we already had maps like Hanamura and Nepal that specifically related to specific characters. Blizzard's insistence in following this trend can help figure out what's to come. 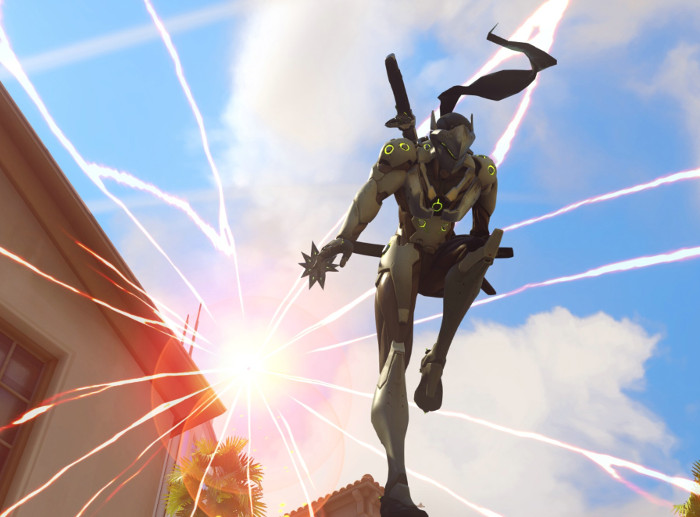 One of the most experimental qualities of Overwatch is with its Competitive mode. They played around with the idea before the beta, and now it hardly resembles its original form. The rules have drastically changed. The original concept of sudden death has been completely removed. Even the ranking rubric has evolved tremendously.

So what does all of that mean for the mode's future? More changes, of course. Blizzard is constantly testing the waters with Competitive play. They're looking at the data, taking in the community feedback, tweaking the gameplay, and repeating as needed. Needless to say, they'll be going about this for quite a while.

Another factor at play is the eSport scene. Blizzard is pretty set on Overwatch being an established eSport. This is most noticeable if you look at the rule limiting only one of each hero per team. Players had already been complaining about rounds feeling cheap and gimmicky when the opposing team all picked the same character. However, it wasn't until Blizzard noticed eSport teams sticking to nearly identical team compositions that they did anything about it. You see, it's just not any fun watching the exact same team compositions over and over again. The new rule ensured that professional players would have to shake it up a bit. Still don't believe me? Remember, Blizzard initially announced that they love the fact that players were "playing with the meta" of the game to find effective tactics. 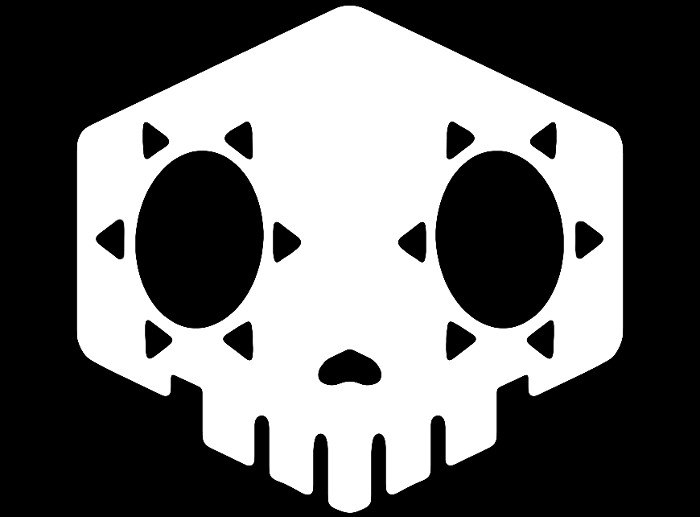 It's unsure whether or not Blizzard will make another ARG. Nearly everything about Sombra has had an ARG component, so we know they are capable and willing. The entire process was really interesting at first, too. Players everywhere waited in anticipation for Reddit users to decode secret message after secret message. Each one teased the community as a whole and often pointed them in the right direction for the next.

But now, we have this. All that remains of the ARG experiment is a devastatingly slow percentage counting up toward 100%. The worst part is that players were already starting to feel underwhelmed. After spending countless man hours decoding several messages, nobody felt any closer to actually learning anything new about Sombra or what's to come. Each message was just a tease for other teases. Then, out of nowhere, the puzzles suddenly end with a two-month long countdown in their place. That's not better.

Maybe it was the Blizzard didn't expect the puzzles to be solved so quickly. Maybe they sincerely thought the ARG ending with a counter would drum up the hype. That, unfortunately, does not seem to be the case. Many players are left feeling cheated and unfulfilled. Because of that, I doubt Blizzard will integrate further attempts at an ARG. But if they do, I bet it will be much more streamlined.