What Happens When You Get Drunk in Virtual Reality

by LizardRock on Apr 25, 2019 @ 06:02 PM (Staff Bios)
Comment(s)
For some folks, the ideal way to relax and unwind after a hard day of work or a stressful encounter is to take peaceful walks and listen to soft music. For others, it's the act of spending time with friends or playing their favorite video games. But for about half of the United States, they engage in the sacred tradition of getting blitzed off their go-to alcohol. So hey, why not appeal to both?

But everyone and their grandmother has done a video game let's play video where they got drunk and play video games. That's old hat. No, we need something more exciting, more reckless, and wholefully more stupid. We need to make it VR. I'm sorry if you came here looking for something intellectual, perhaps wondering how the body reacts to alcohol while in VR. This is not that. This is far dumber.

Virtual Reality gaming, while a growing trend, is still a hard one to handle at times. Seeing motion while not physically feeling it can easily make people sick. Throwing a literal poison into the mix is a great way to make everything go wrong. Even without the simulator sickness, something about making a drunkard entirely unaware of their surroundings while blasting them with stimulating light and sound just sounds like a shaken-not-stirred cocktail of disaster.

One would argue that anyone with half a brain cell left would know better than to try this. I am not that man.

In our most recent video, I go on a drunken bender for the digital ages. Through three parts, I engage in some of the most classic acts of inebriated recklessness through the lenses of VR. Don't worry, my girlfriend was at a safe enough distance, just in case things went wrong.

While in real life, I was getting plastered in the comfort of my own home, this is hardly worth an interesting introduction. We need a public place! So what better way to start the night than at a virtual reality sports bar? Part one begins as Sports Bar VR, a popular pool VR game turned social hangout. Here players can socialize with others, play a variety of games like darks and skee ball, and of course, play some pool. But something far more sinister than I expected happened. 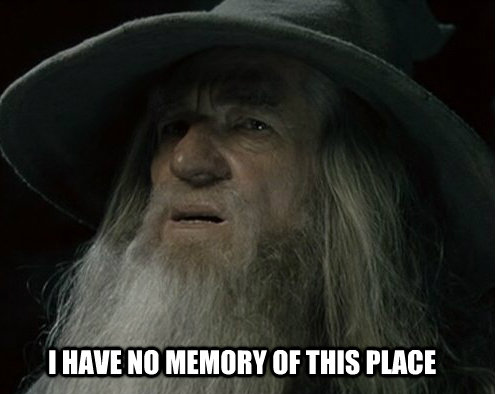 I had no idea where I was. I admit, it had been a few years since I last played the game, but I figured it would be fine. I was wrong. The start screen was different, the bar layout was different, all of the menus were different. So while my intention was to play a game of VR pool against a CPU player, I was far too turnt to even figure out how!

"Preferred game type..? IS POOL! It's always been pool! I don't know how to play pool"

So I reacted how you'd expect a calm and composed man like me would to such a roadblock: I broke down emotionally.

From cries of turmoil, to anger, to bargaining, you can see me as I ran through the entire gambit of emotions, trying to cope with the fact that no matter how hard I tried, I simply could not figure out how to play pool. I'd love to say it was an excellent performance on my end, but that would imply that it wasn't honest, genuine distraught I was experiencing at the time.

Eventually, I gave up. On to the next part.

Every sitcom has one episode where the protagonist fights a guy in the back alley of a bar, right? So why don't I follow suit? I'm sure getting fists quickly and violently swung at my face wouldn't pose for any troubles while drunk. That's why I moved on to the next part: Fighting someone in Creed: Rise to Glory. Luckily for me, Creed has a back alley stage option, making this drunken narrative easier to string together.

So here I am, in a back alley, fighting an almost offensively portrayed Irishman. Like a good computer player, he comes in swinging, having significantly more poise and body control. A stark contrast compared to me as I flopped every which way without falling, like the classic 1970's children's toy the Weeble Wobbles. 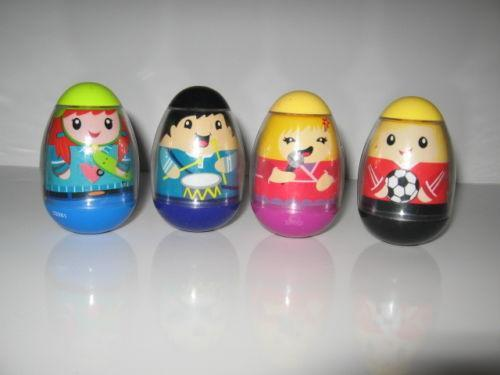 At this point, you can really tell that I have my faculties together. Namely during the instance where I accuse the back alley of being extremely well lit for absolutely no good reason, while staring almost directly at the two illuminated lamps in front of me.

My Irish rival gets a number of hits in, somehow I do the same. At one point I get the snot smacked out of me because I couldn't stop laughing at my own joke about telegraphs. But through some miracle that would make any zuì quán (drunken fist) fighter curse under their breath, I won the match.

There on the ground laid the lifeless corpse of a red-haired rival. The only logical conclusion I could come to was that I killed him. I had to escape the scene, providing a perfect segue into the final part of the video.

Hey folks, do not, ever, drive while under the influence. As funny as the following scene may be, it only shows just how dangerous such a task is in real life.

I had to escape the scene of the crime, so I hopped into Gran Turismo Sport to take part in their VR functionality. I found a lovely nighttime setting along a Tokyo Expressway where I could drive in my 1998 Honda Integra. I know there were Bugattis Lamborghinis and Aston Martins available to me, but we want realism! I didn't kill a man on the US Grand Open Boxing Ring, I killed him in the back of an alley. So I drive the kind of vehicle that would be realistically available to me, a 20-year-old Honda. 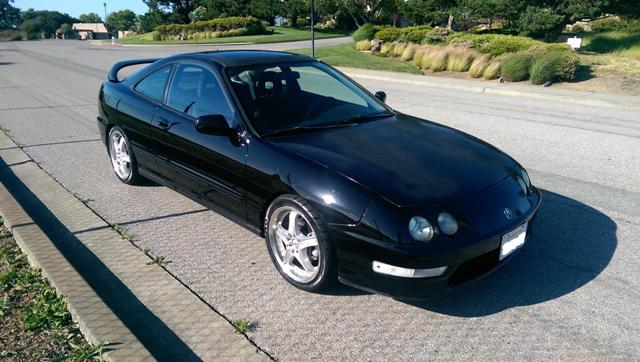 Immediately, I took off down the road, grinding against guardrails while simultaneously bragging about how well I was driving. It took a total of 60 seconds before I rear-ended the one and only vehicle on the road with me, causing us both to crash. Not only that, but in trying to reposition myself, I rear-ended them AGAIN.

Throughout my driving experience, I would marvel at my outdated car clock display, shout at a guy with a flag, and stare for far longer than safe to at my passenger seat. It was such a clean car, how could I not stare? Throughout all this, I would rant almost-nonsensical rhetoric about how it's important to call your mother and how driving while drunk is an absolutely awful thing to do.

Don't ask me who won the race. Before I could reach the final checkered flag, I ran, at a solid 100 mph, into a blockade. Immediately my vision went dark and the sound of broken glass and ruined metal rang in my ears.

While I accepted my fate, assuming I had died in a horrible accident, I heard something, a rough thumping against a soft yet solid surface. It sounded like steps against a dirt path. As my vision began to return I saw snowy trees and a cloudy sky. I was sitting in a wooden wagon, carried by a horse with two others in the back. It had dawned on me. I screamed Todd Howard's name in contempt as I had entered the land of Skyrim VR.