by Ranga14 on Aug 22, 2022 @ 11:47 PM (Staff Bios)
Comment(s)
Are you a big fan of Doom like me? Have you defeated everything it had to throw at you? Well then you'll probably be quite interested in the upcoming classic style FPS game called Scathe which comes out at the end of this month.  Published by Kwalee and developer Damage State, the latest news update shows off more detail in hand-crafted maps, how you'll fight going through each hell maze and generally how the game was put together.

Check out the trailer, description and features below;

Scathe is an adrenaline fueled, classic FPS with big guns and even bigger demons. You play as Scathe, Enforcer of the legions of Hell, forged from the earth by the Divine Creator themself. And you, like your fallen kin before you, must prove your worth by navigating a deviously crafted maze, entangled with demonic evil at every twist and turn. So, grab your Hellhammer, locknload and get ready to unleash your almighty fury!

The key features include; 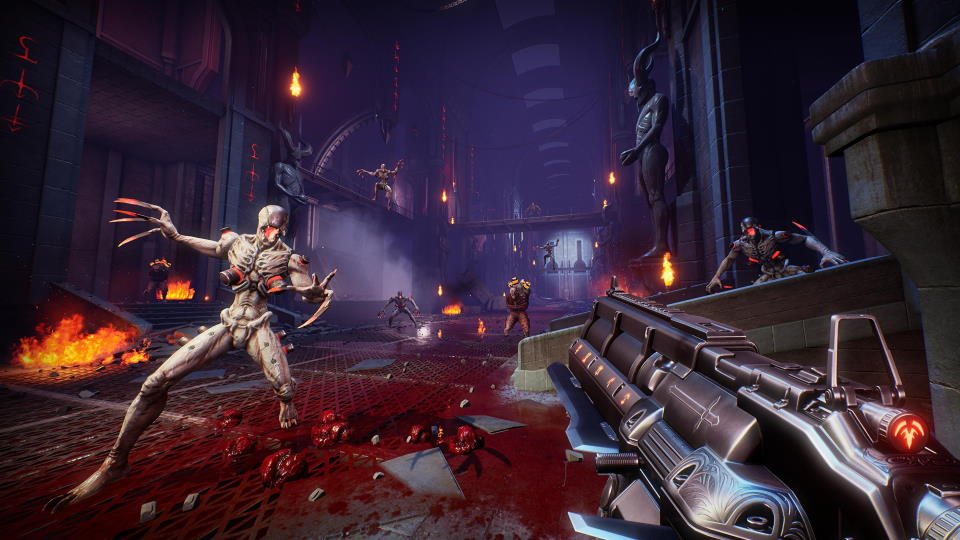 Scathe will be releasing on Steam and Epic Games store on August 31st. Console fans fear not as you'll get a release in early 2023 as well.  Get ready to spill some demon guts! 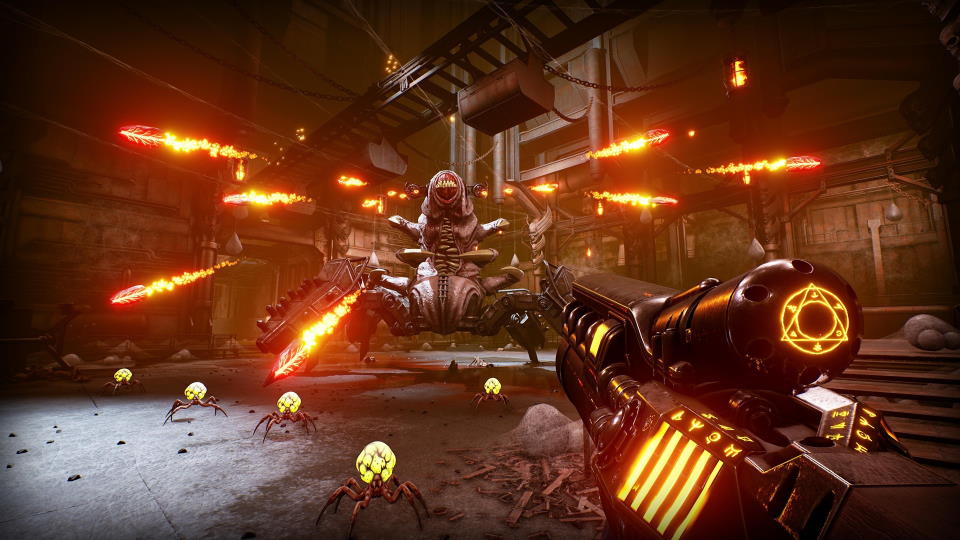