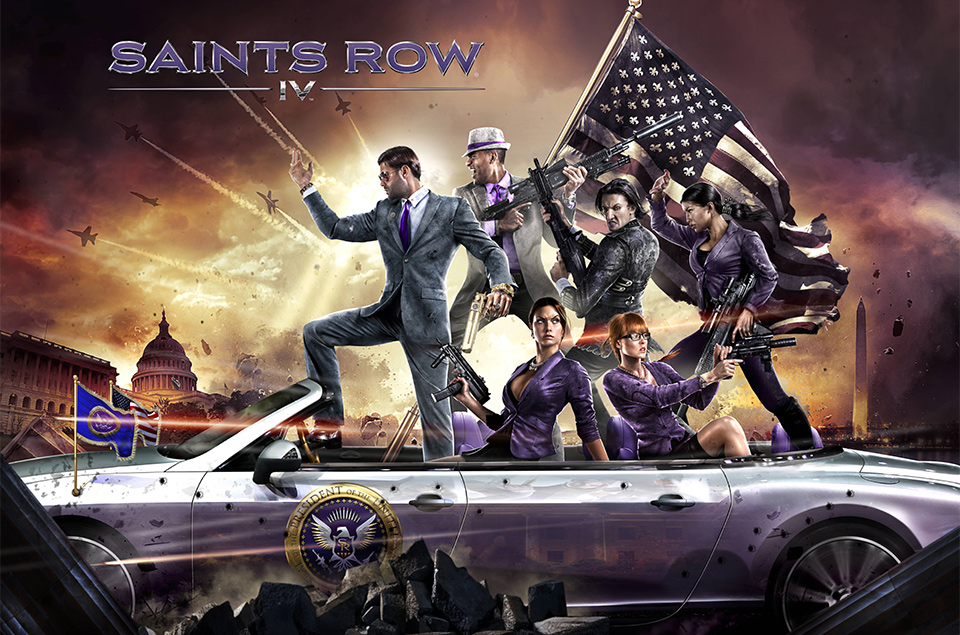 by Ranga14 on Mar 21, 2013 @ 05:37 PM (Staff Bios)
Comment(s)
Volition Inc recently released a teaser trailer for Saints Row IV which reveals an open world action game. It continues the storyline of the Third Street Saints but in a different way. In this one, the head of the Saints has actually been elected President of the United States and must fight off a catastrophic alien invasion! The aliens have actually put the Saints into a simulation of some kind and players must use various superpowers in order to save humanity.

Check out the trailer below and tell us what you think!

The game launches in North America on August 20 for current-generation consoles and PC. A launch for the rest of the world is slated for August 23. 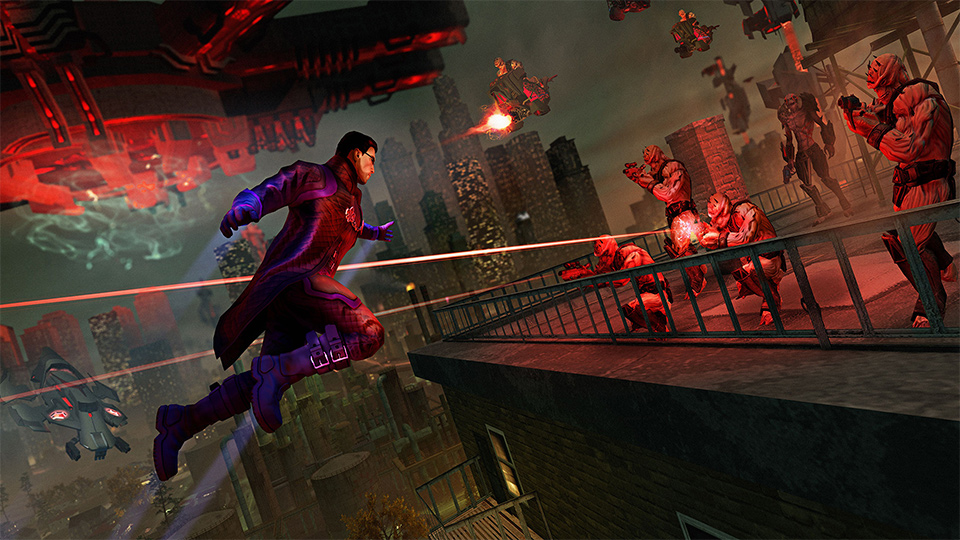