It has been taking over for some time...

by Ranga14 on Aug 03, 2020 @ 11:12 PM (Staff Bios)
Comment(s)
Ever since the first boom of home-based gaming through the release of consoles that players could use in their living room (eliminating the need for a trip to the arcade), gamers were used to spending money for their hobby. But in recent years, the gaming industry has undergone a major shift in its main revenue streams, as the concept of free-to-play games has emerged as a viable alternative to pay to play. Is it just a trend or is F2P here to stay?

The expansion of the gaming audience

Ever since the first consoles were released in the 1970s and 1980s, gaming immediately attracted its own audience. But back then, it was still considered a niche market, so there was little room for gaming companies to experiment with alternative ways to generate profit. Pay to play simply made sense. But this changed as the gaming audience kept expanding. The increasing penetration rates of personal computers and smartphones, along with the release of more sophisticated and engaging gaming titles and mobile games, has led to a boost in the numbers of people interested in playing video games. From joysticks to VR headsets, players are still required to spend a considerable amount of money on gear. Yet when it comes to paying money to purchase a gaming title, free-to-play is gaining ground as a smarter way for the industry to generate steady revenue.

According to research, F2P PC games alone accounted for $21.6 billion in value in 2018, $21.1. billion in 2019, and are estimated to make at least $20.6 billion in 2020. Add to that the big success of F2P mobile games and the figure skyrockets. The mobile version of PlayerUnknowns Battlegrounds was released as free-to-play and is widely credited with reigniting the frenzy for battle royale-type strategy and shooting games. When the game was first released in 2016, it quickly managed to hit 3 million concurrent players within 2017, paving the way for the successful F2P mobile version. When Fortnite: Battle Royale was released for mobile, it built on the same concept by adding more cartoonish graphics and features like the ability to build structures and fortifications. The two games quickly rose to fame and became extremely successful and lucrative for the studios behind them despite being free.

F2P: An opportunity for new titles to stand out

What is it about the F2P concept that has gathered so much momentum? For one, it is the expansion of the gaming community and the simple logistics of it all: there are now millions of players worldwide willing to invest money in-game to purchase better weapons or skins, or even outside of the game, purchasing merchandise or watching their favorite players stream on Twitch and similar platforms. But this expansion has also led to intense competition between developers, as record numbers of games are released every year with the hopes of making it big. Across this tremendous diversity of choice, new titles need to offer something unique to stand out and F2P is a way for prospective fans to discover whether that is the case. 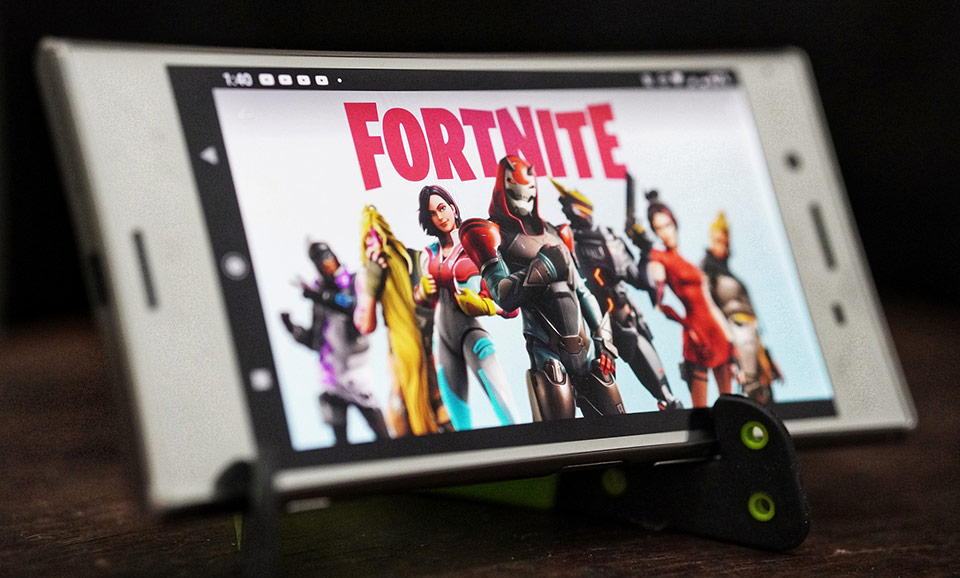 Free-to-play games appeal to a larger audience simply because they are free to test out which means that developers try extra hard to produce engaging and interesting content. The concept is not entirely new in the online entertainment industry. Online providers were offering free slots for years before F2P came to the traditional video gaming market. Free slots are a great way for players to discover whether they enjoy a particular title before risking any real money. And the rise of the online video streaming market is to a large degree thanks to the generous free trial periods offered by service providers like Netflix.

As gaming transforms from a niche hobby to a cultural phenomenon, F2P games can cash in on the lifestyle associated with the games, ranging from merch to in-game product placement, while payers can enjoy some of their favorite titles for free. Its a win-win for everyone, and it is the future of gaming.