The world would make a little more sense.

by pocru on Aug 18, 2019 @ 04:38 AM (Staff Bios)
Comment(s)
Alright, enough Fire Emblem: Three Houses for now. Although I’m sure I’ll have more to say once I finish my first play through. For the time being, it’s back to talking about serious business and real life, not only because it’s kind of my job, but also because I just happened to discover, kind of by accident, that I do have something to say regarding recent events… even if it’s not quite what I was expecting.

It’s been a few weeks since the latest mass shootings, and predictably, outside the occasional meme, people – that is to say, the talking heads and the ‘thoughts and prayers’ folks – have already forgotten that they had pinned the blame on video game. Outside some outrageously stupid efforts by ABC and Walmart to cater to that audience – by canceling a broadcast of a Minnesota-based Apex Legends tournament and taking down violent or suggestive ads and videos, respectively – there’s been no serious effort to contain the ‘threat’ that is video games. No bills have been passed, or even proposed. No meetings were held between lobbyists and lawyers and congress people. No executive order was signed – heck, the only thing even remotely similar to such measures is a proposed order from the White House that would make it effectively illegal to badmouth the conservative party, a law so obscene and insane that you can’t imagine it would ever survive in court for longer than a few seconds. 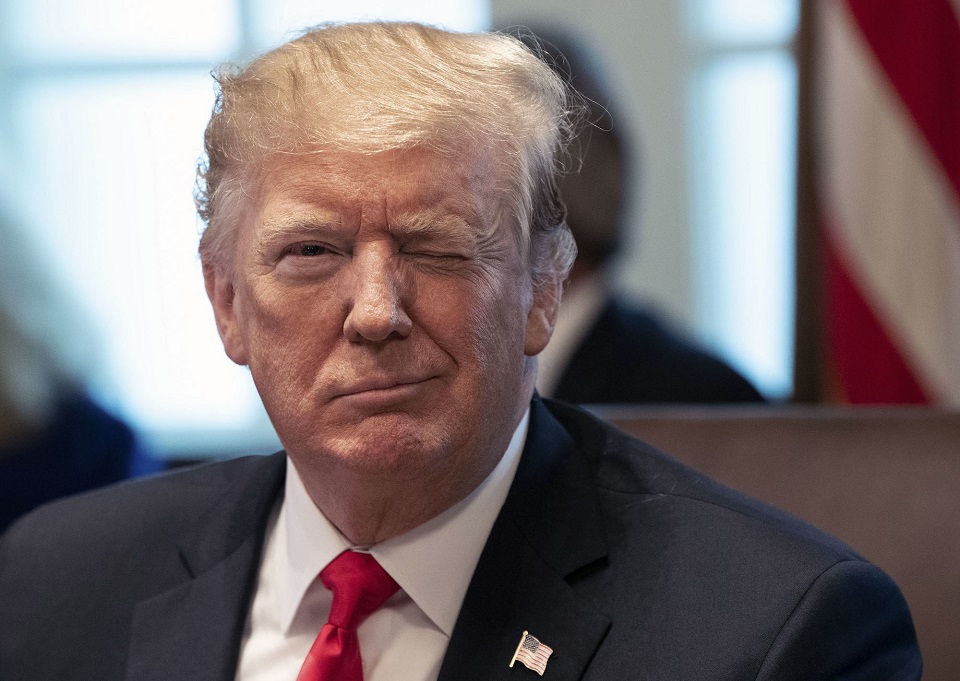 In short, blaming video games did exactly what it was supposed to do: distract people for the week or two that they’re still sensitive about the issues. As a culture (as Americans, not gamers specifically) our memory is short and our attention span is shorter, so by the time we got the video game jokes and outrage out of our system, we’ve already forgotten to consider pinning the blame on the real source of the problem. No one cares anymore. There are new news stories to be outraged about (like the aforementioned censorship law) and attempting to make any meaningful change on gun legislation is effectively impossible while our old pal Mitch is still in the Senate. So I can’t really blame anyone for not wanting to talk about it anymore, even if the shootings are still fresh in their minds: it can be exhausting throwing ourselves against a brick wall against an enemy we don’t know we can defeat. Imagine if Dark Souls bosses didn’t have visible health bars.

But this article isn’t actually about pointing blame at the shooting. We write about video games. And as long as video games aren’t being attacked or affected by these kinds of tragedies, we don’t have a license to talk about them. Same goes for things like Climate Change, censorship, human rights abuses, the messed-up legal system… people come here for game news so that’s what we deliver.

Which sort of brings to mind that whole mess with Ooblets. “There are other things to be worried about than if a game goes on the Epic Store”, that is true, but when people are on the blog for a video game and they’re trying to learn more about the video game, that’s what’s on their mind and what they want to focus on. Imagine if we really did have to dedicate all our time to being preoccupied with the biggest crisis’s on our planet. Imagine how much more depressed we’d all be.

Actually, I take that back. Don’t imagine that.

But there’s a reason I bring up Ooblets. We might not be talking about the shooting, but I do want to talk about the fact that video games were blamed for it. Not in so far that I feel the need to defend video games, but rather, I want to ask a question that I don’t think anyone has asked yet, when these issues come up: if video games don’t cause violence… the hell is wrong with us? 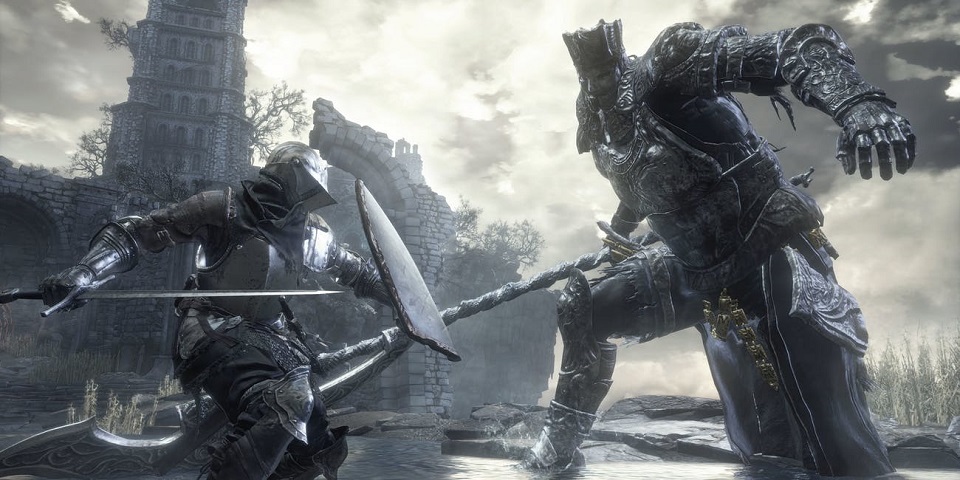 It’s irrefutable that video games don’t cause violence. In almost every study performed on the subject, scientists – reputable, intelligent people of logic – have found time and time, again and again, that video games don’t cause people to get violent, angry, or make them dehumanize others. At worst, some studies have found that sometimes it can make people slightly less social, and at best, some have even found they make people more assertive and confident. But the broad consensus is that the odds of you picking up a video game is independent of your odds of picking up a gun and shooting people. The two are unrelated.

As a gamer, that makes me happy. But as a human goddamn being, also leaves me feeling deeply, deeply dissatisfied. Because while video games statistically don’t turn people into murderers and buttheads, anecdotally, I think we can all agree we’ve seen some of the most toxic crap in our lives in the video game community, and I can’t quite put together why that might be.

Think about all the other mediums and crazes that media has tried to blame violence on. Comic books were to blame at one time, and at worst those fans can be entitled jerks who really dislike female characters and aren’t remotely shy about saying so. But near as I can tell, no one in the comic book industry was ever so hated by their fans they received a mountain of death threats, like the Ooblets people did. Heavy metal and rap music was called a moral crisis in our country, and while many rappers are certainly no strangers to controversy, their fans have been more or less fine. Unlike gamers, who have been known to call SWAT teams on streamers just for the fun of it. Dungeons and Dragons was seen as a recruiting tool for the devil, but everyone knows real tabletop gamers tend to be pretty chill… unlike gamers, who are so toxic and angry that whole conferences are held by industry heads trying to figure out how to calm them the frick down. 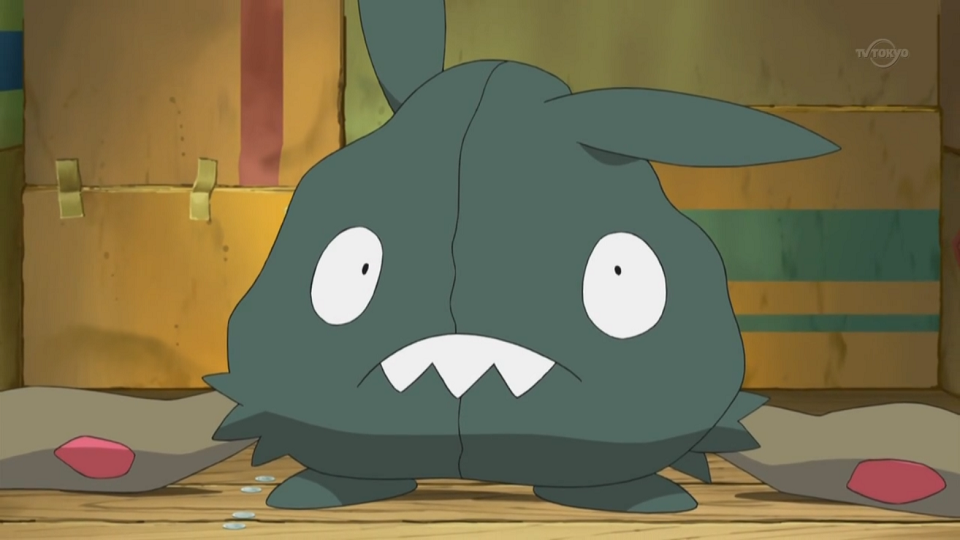 There’s no denying I’m cherry-picking the worst of our community. But there’s no denying our worst is really, really bad, really, really loud, and much, much bigger than most similarly-blamed communities. Look at what happened to Feminist Frequency. Jessica Price. Kyle Giersdorf. The Ooblets people. The Mordhau team. And that’s just the stuff off the top of my head: this community is volatile and angry and so eager to crucify people that frankly, I can’t say I’m surprised video games are so often blamed for these kinds of attacks. Holy hell, the more I think about it, if it weren’t for those scientific studies, I would probably be inclined to agree that video games cause violence at this point. I can’t quite internalize how it is this medium manages to attract and magnify these people otherwise.

There’s a lot of things that people have blamed for it. The fact that video games have been an ‘outsider’ medium for so long that there are people that are actively uncomfortable with its new dominant place in culture. The similar ‘boys club’ mentality that comes with the mistaken belief that video games were the last place that had been ‘uncorrupted’ by the influence of women. The fact that almost all video games are, by their nature, competitive, which brings out the worst of us. The anonymity of video games that allow people to act like jerks and face no consequences, like tiny dogs barking from behind a big, protective gate. The fact that video games came into prominence around the same time that the Internet did, which is also a toxic cesspit of awfulness, and so the two are closely married.

All of those are probably true to some extent. And there might be some other reasons, too. But none of it is satisfying. I, like most people, do a lot of stuff other than play games. I go for hikes. I’m a bit of a gym rat. I read a lot, and I write even more. I watch dumb movies and even dumber anime. And to some extent I engage with the cultures that surround all of these activities and none of them get even remotely close to how awful video games can be. People who are super engaged with hiking and the gym tend to be the most wholesome you can find, assuming they’re not too pretentious. Reading clubs have the same pretentious problem but everyone there tends to be very accepting of other people and their ideas. Writers… well, they can really suck, but more in a “I can’t stand this person and I hate their success” way than a “all women are whores” kind of way. And anime fans can be creepy and dangerous, sure, but that’s a person-by-person basis: by and large they just tend to revel in their own stupidity. 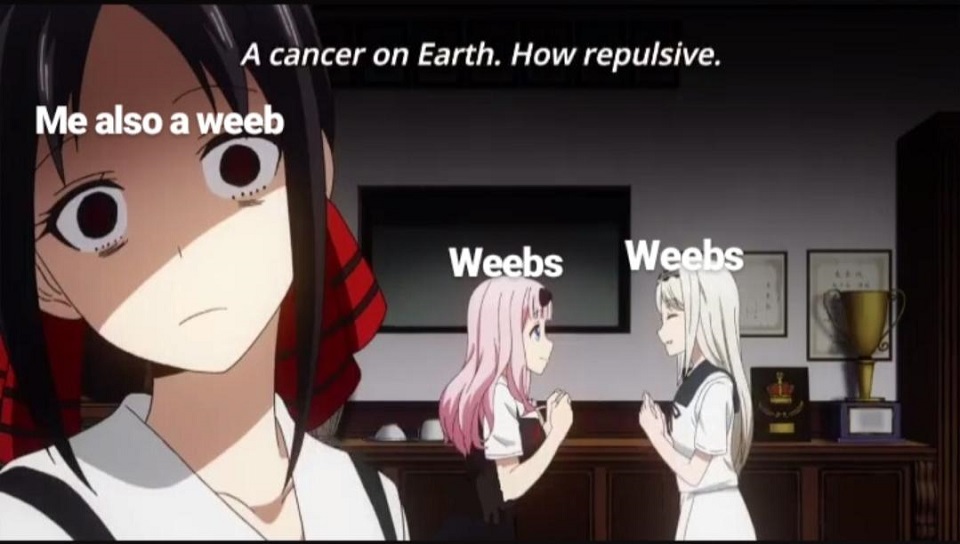 There’s just something about video games that brings these people in. People who hate so loud and so passionately they drag the rest of us into the same dart pits they must live their lives.

If it’s not the violence, I don’t know what it could be.

But whatever it is, it’s probably not worth it.