Ready for a blast from the past?

by pocru on Feb 08, 2020 @ 03:43 AM (Staff Bios)
Comment(s)
I had myself a delightful little surprise last weekend when I read – thanks to Kotaku – that some bold souls were actually creating an archive of over 36 thousand flash games and animations that have ever been posted online. 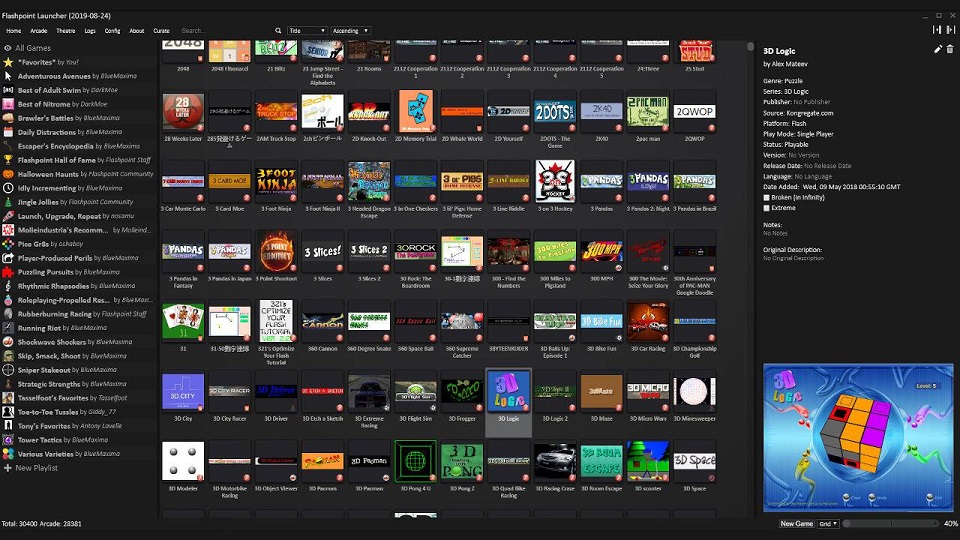 Here’s the full story: back in 2017, Adobe announced it was going to stop supporting Adobe Flash in 2020, a decision that made a lot of sense as Flash, in many ways, was obsolete for its intended purpose, and was frequently a vulnerability that hackers could take advantage of in their attacks against websites. Adobe saw the writing on the wall and decided to pull the plug, while giving themselves three years to work with the biggest sites over what to do without Flash.

But here’s the thing: most people online, myself included, associated Adobe Flash less with web development and more with animations and browser games. Flash was the go-to software for making games and animations for sites like Armor Games, Miniclip, and Newgrounds, and was even used in a heaping helping of Youtube videos as well. Flash was, without question, the backbone of a huge chunk of internet culture in the late nineties all the way to the late 2000’s, creating oftentimes iconic games and series like Salad Fingers, Broken Saints, Madness, Toss the Turtle, and a series called Epic War, a RTS with such simple yet refined mechanics I would pay top dollar for a full, polished release.

So obviously, the loss of Adobe would be devastating to those games: not just in that they would stop any more flash games from being released, but also in that it could potentially – and probably would – lead to the games being lost forever. Which is why this group, which goes by the name of Flashpoint, have decided to archive as many of these flash games as they can get their hands on before that time comes, oftentimes with the cooperation of the artists and developers who made them (and always mindful to respect copyright, but from what I’ve gathered that’s not so much an issue anymore).

And what they’ve created is something truly magical. If you take the time to download their client – which I highly recommend, but you might need to force your antivirus to chill about it – you can browse an frankly baffling collections of games and creations from all different parts and years of the web. Some of them, like the aforementioned Epic War, as well as Super Meat Boy, Alien Hominid, and Frog Fractions. Most of them are garbage. But the point is that they’re all there, on an enormous list that would take you a day at least to scroll through, all of them available either as a “stream”, or saved directly on your hard drive, if you have the 290 GB’s of data you need to store all those games and movies.

Now, if you’re my age – and I’m sorry if you are, keep an eye on your back because it’s all downhill from here – then you probably spent a huge chunk of your time, at school and at libraries, playing these games. In fact, when I was a teen living in a do-nothing town in the Midwest, oftentimes the highlight of my day was going to the library after school, checking out one of their computers, and seeing what new games and animations had been posted on Newgrounds. That, combined with the offerings of Artrix Entertainment (also based in flash, by the way), made up a lot of my gaming life during those formative years in my life. So much so that I had even intended to become a flash game designer myself, for a time, until a series of mishaps would redirect my life course in new and… different directions. 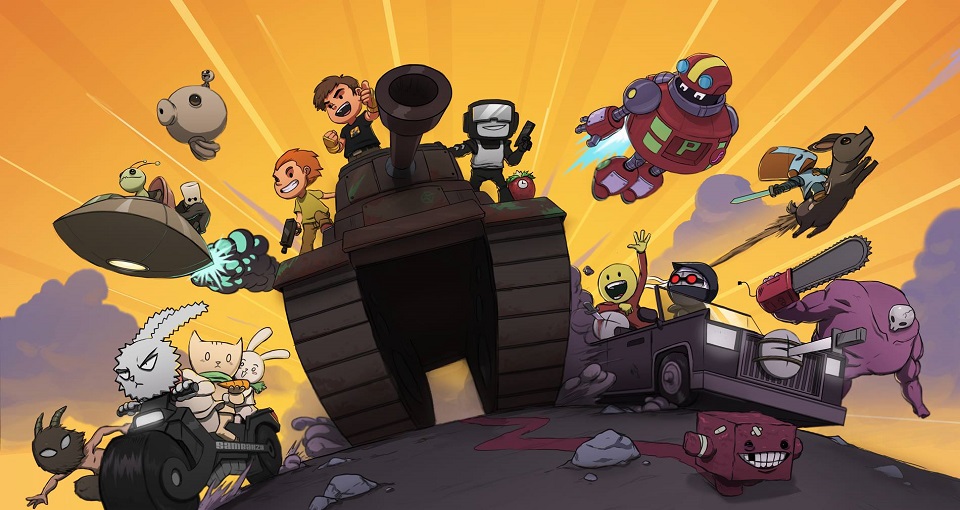 …also, in double-checking, yeah, Artix is still around. I’m genuinely surprised to see that. They probably deserve their own article at some point.

Anyway. The work these people are doing is amazing, make no mistake, and I spent a good chunk of the last week just marveling at all of the games on offer. And I figured I’d use this opportunity to showcase a few of the especially good ones: something to try out if you decide to download the Flashpoint client yourself. Although you should absolutely check out the games I mentioned earlier, because they also deserve your love and attention. 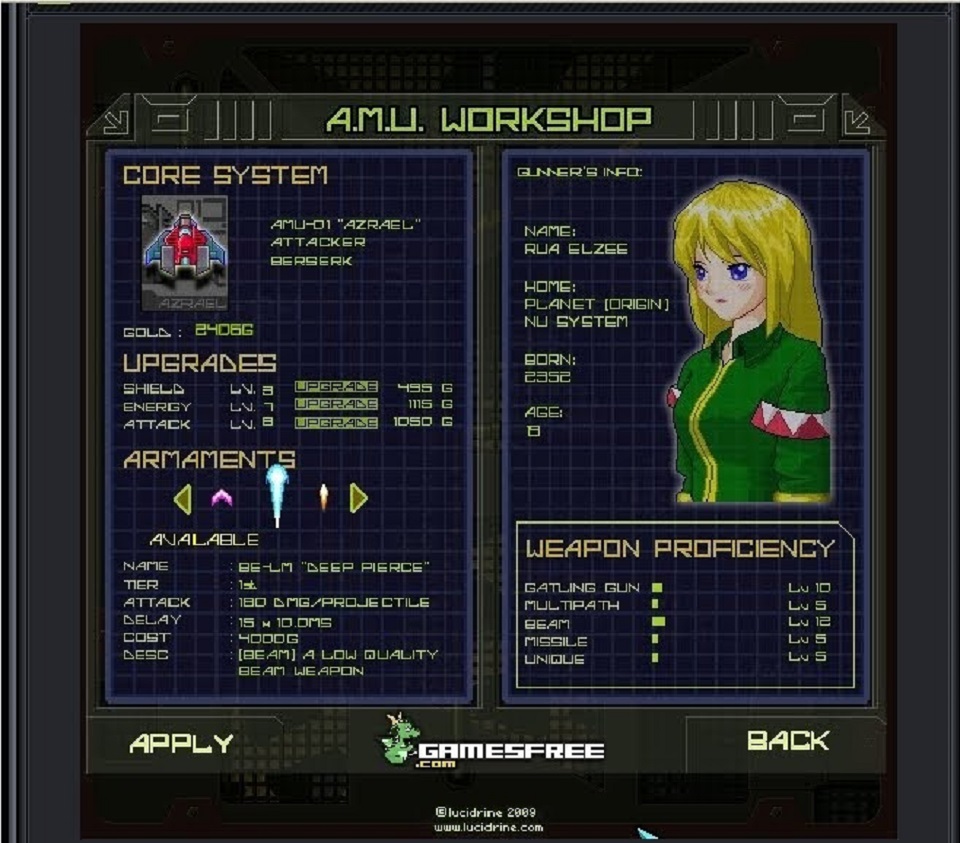 What are you looking for in a good flash game? If it’s just flashy combat, then Cube Colossus is already a solid recommendation, since it’s a tightly refined shoot em’ up where you have to battle through waves of powerful enemies with a frankly innovative control scheme: you move with the mouse, lock onto targets with W, and just fire. All you have to do is dodge and activate your specials at the right time, but the game still manages to be a blast to play.

What makes it different, though, is that the creator — Lucidrine — not only put a lot of effort into the game’s story, which is about navigating a strange cube in space in search of a missing loved one — but also the presentation of that story and the accompanying music. Cube Colossus is a genuine treat and the people behind it deserve more credit than they got.

As you grow up, your sense of humor will generally mature and age with you. generally. But if you ever want to feel like a squealing kid slapping your palms together over the dumbest jokes on the planet, Don’t Sh*t Your Pants is pretty much everything you could hope for.

It’s dumb, but screw you, I laughed, and that’s all I could ask.

Are the jokes dated? Yes. Is it needlessly cringy? Yes. Is it absolutely barbaric in terms of graphics? You know it. Is it an enjoyable play? Not especially anymore.

But Pico’s School is a perfect time capsule of early 2000’s games. You will feel like you’ve warped back in time as you go through the school, picking fights with school shooters and doing crappy things for crappy reasons. It’s not pleasant, but the early 2000’s weren’t pleasant either, and if nothing else Pico’s School is a semi-important historical game as well — it ultimately kickstarted Newgrounds, which would be one of the biggest patrons of Flash Games for years to come.

Epic Battle Fantasy is still around today, happily enough, but it got its start on Flash Game portals, specifically Armorgames and Kongregate. These are linear RPGs where you and a pre-made party of painfully cute characters battle wave after wave of monsters, unleashing increasingly whacky special attacks, and generally encounter things that straddle the line between adorable, hilarious, and weirdly disturbing. Flashpoint has all but the most recent Epic Battle Fantasy in its servers, so if you’re looking for a feel-good time you could do worse.

The Tower Defense genre has never been given the full respect it deserves, by my estimation. Sure, the genre exists and is remembered but is generally stuck in a really small niche in mobile games, or has an action-element infused into it that kind of ruins the raw pleasure of watching a lot of things die as they try to run through your gauntlet from above. But if you’re looking for perhaps the peak of Tower Defense games… that would be BALLOONS TD 5.

It’s weird to say it, but BALLOONS TD 5 is a genuinely iconic game. The plot is bare bones, there are balloons going down a path and a bunch of monkies are trying to pop them, but this game made huge waves when it first hit, and it stuck around for a really long time. Lots of other games tried to ape (pun intended) the style, and while they may have had better plots and crisper graphics… BALLOONS TD 5 had them beat when it came to sheer addictive gameplay.

Definitely worth a look. Oh, and Gems tower defense too, that one was also fairly iconic.

Some mad lad — McLeodGaming, apparently — tried to take the iconic Super Smash Brothers formula, pixelate it, and turn it into a flash game. Is it good? That’s debatable. But it’s damn admirable, and ambitious as all hell. Unlike the original Smash Brothers, this game is able to expand beyond Nintendo’s IPs, and includes appearances from characters like Knuckles, Tails, and Megaman (before he was an official character), and it even includes a versus mode so you could play against your friends.

Awkward, but a lot of fun. 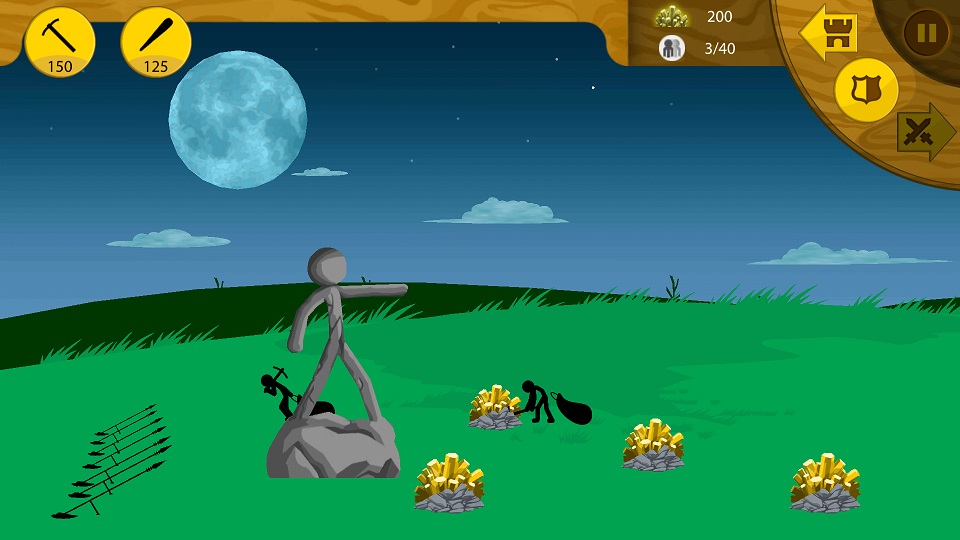 Basically, a fully-fledged strategy RPG in a 2D space. Like… genuinely good, with a detailed plot, different strategies… you could sink a lot of hours into this bad boy. It also came from the Stick Page people, which are basically the patron saints of stick fighting animations, so the quality is effectively assured.

That’s all for now, but unless something else comes up, there is one last Flash Game I’d like to draw your attention to… one that merits its own special article: Starwish.

But for now, enjoy some flash games, nerds!