Want to survive the Zombie Apocalypse? Then watch this...

by Ranga14 on Feb 17, 2015 @ 05:54 PM (Staff Bios)
Comment(s)
In prelude to the upcoming February 27th physical launch of the highly anticipated Open World Zombie Apocalypse game, Techland (the creators of the game) will be releasing a "Developer Tips" video series which can be seen on their YouTube channel.

It will focus on the benefits of co-op play (seems natural) and reveal a variety of details about invading other players as the Night Hunter. Check out the video below;

The Developer Tips video series will be released daily until February 22nd.

Upcoming episodes will feature the following:I guess it will be a bit of an upgrade going from Unturned to this game in terms of graphics for myself I will say. I just hope the survival mechanics are on par. Aside from the Developer Tips we have decided to include a number of screen shots and the Dying Light Launch Trailer below, enjoy...

A fist to the face is a nice approach. 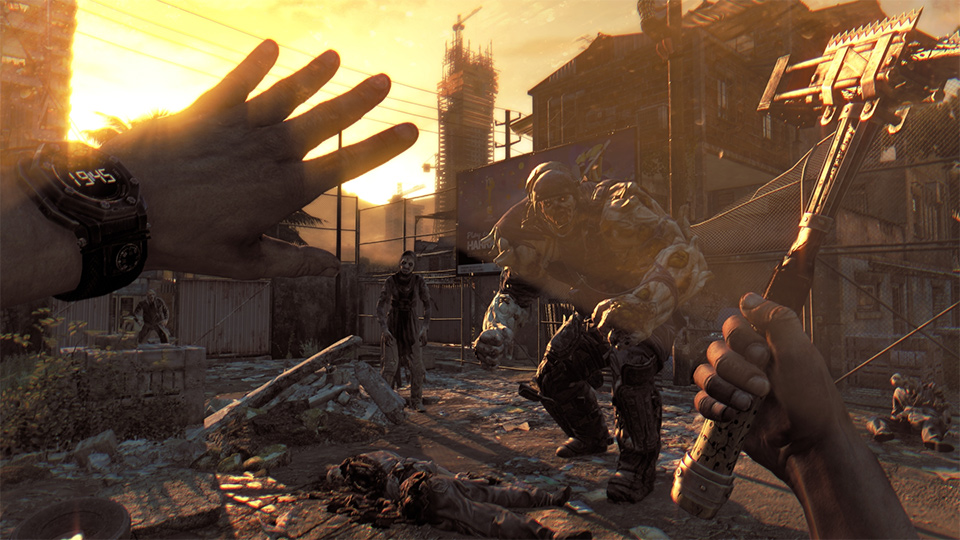 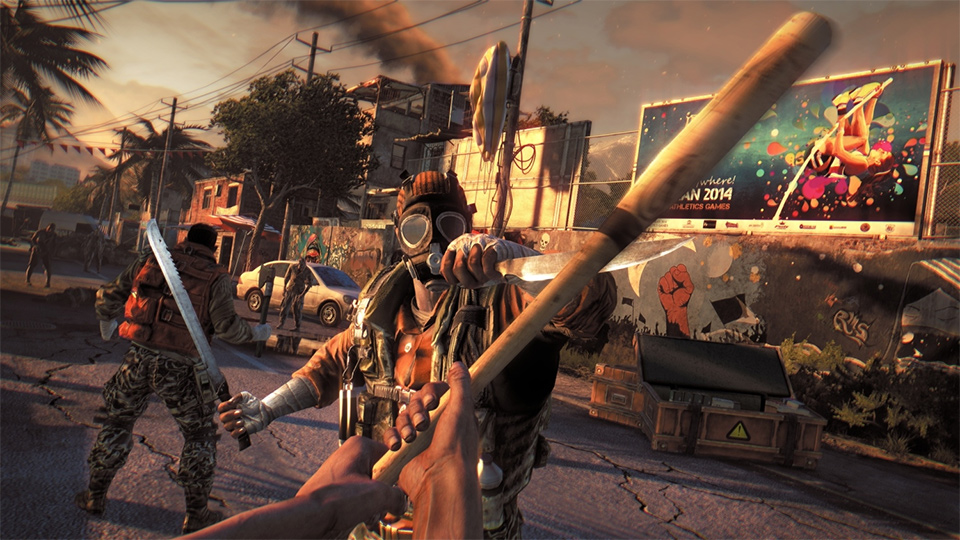 Watch out for the locals.

Sometimes you just have to press hard to get to the brains.

Dying Light is available to buy on Steam here.