Things are a mess.

In the past, I never had an active dislike for it, but rather, an ambivalence for it. Before gaming became a lifestyle (god, that’s a sad thing to admit) and was just one of my many hobbies, I simply didn’t care to engage with the industry that much. A trade show meant nothing to me, just like news on the latest games had no interest to me: I just played what looked cool and anything that had Mario in it because I was a young, simple-minded individual. Granted, this also wasn’t helped by the fact that these were the days before the internet was as prevalent as it is today, so even if I did care I wasn’t exactly awash with opportunities to engage with the industry as a whole.

When I grew older and I did get more of those opportunities, I still didn’t care that much. By the time I had daily internet access and was routinely engaging with the gaming industry, I didn’t see E3 as anything especially interesting still. Mostly because I was poor, and getting “hyped” for a game was a fast track to realizing that all the pre-launch interest in the world couldn’t be traded in for an hour with the game in question. I saw it, correctly, as needless industry pandering and I figured I would save my pennies and dimes for the games I actually found interesting, rather than the ones the industry told me were exciting. 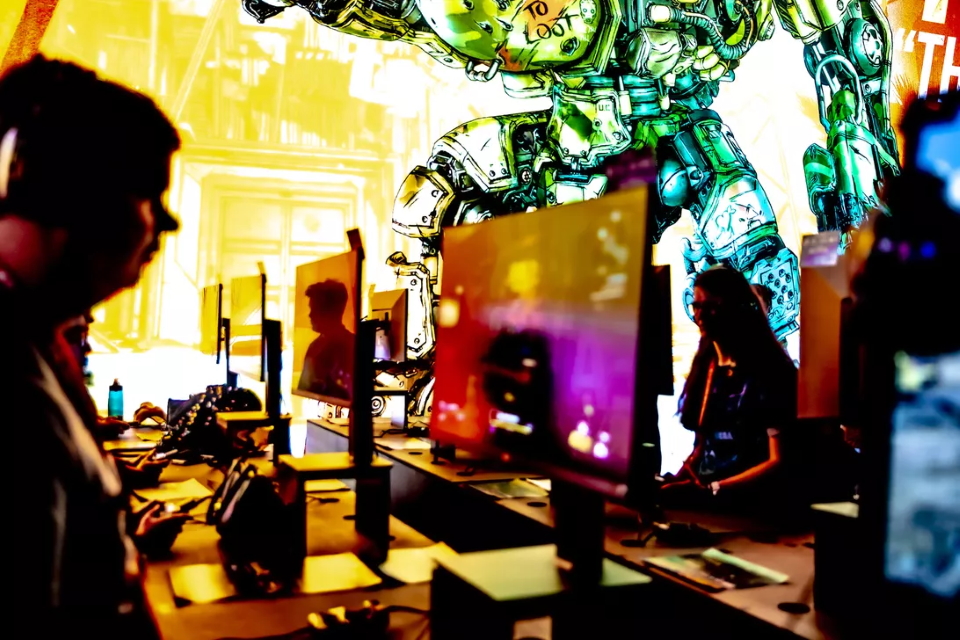 When I finally got old enough to care about the industry, had enough money that I actually could buy all the games that interested me, and was invested enough in the culture to care about the other games that were released (if only to act as barometers for the trajectory of my hobby), I stopped feeling nothing for E3 and instead started hating it: since I was working for gaming websites like this, and E3 offered a yearly glut of traffic as we reported on all the new trailers and releases, this normally chill side-gig for a little spending money starts to feel a lot more like an actual second job as myself and the other writers rush to push out as many articles as possible. The thrill of seeing a new game is significantly dampened when you realize you have to think of 200-300 words to write about it and report it within the hour.

So when the news broke that E3 would be canceled this year, I can’t exactly say I was heartbroken. If anything, I was actually relieved: both because it would save me from the irritating task of writing all those dang articles, and – more importantly – it meant calmer heads prevailed and less people would get sick, which means less people would die, and that’s kind of the crux of the issue here.

But really, it was only a matter of time. If individual publishers and developers pulling out of the conference as fear of the virus spread didn’t force the ESA’s hand, then city of LA would have probably stepped in to say “this is madness, there’s no way you’re hosting a giant convention’s worth of unwashed gamer types in our city” and shut it down themselves. Because even though the virus hasn’t affected THAT many people yet, and E3 is still some good ways away… COVID-19 isn’t vanishing, guys. The virus is tenacious, dangerous, and spreads quickly.

Like it or not (and trust me, I really don’t like it), we’re all in this for the long haul. This is an honest-to-goodness pandemic. Things won’t be “normal” for the games industry, or the world, for a really long time.

The “good” news – or I guess more accurately, the silver lining – is that the games industry is probably better equipped to deal with this than some of the others out there. Making games is an almost entirely digital art these days, and while we can expect some – if not a lot – of games to be postponed and delayed, we can also expect developers can continue to work remotely from home. No company is going to want to shut down completely in the face of the virus if they can help it, and what’s more, since more and more people are self-quarantining to prevent catching or spreading the virus, there’s going to be a lot of people who suddenly have a lot of free time on their hands. And let’s face it: most people were staying at home and downloading games more than they were going out to buy physical copies anyway. 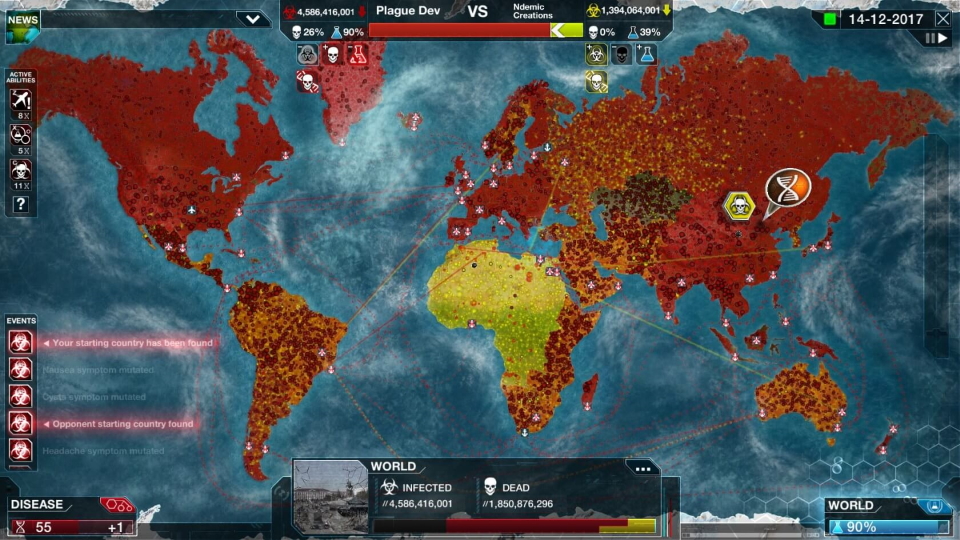 And don’t think the sales teams and CEO’s of giant game companies don’t know that. They’re probably preparing to help employees work from home, and preparing for what could be a giant windfall in terms of profits. It’s entirely possible the COVID-19 outbreak helps the games industry far more than it hurts it.

Assuming, of course, we avoid the worst-case scenarios. While it’s not incredibly likely this outbreak will lead to things like power outages and or broken utilities (both China and Italy, the hardest-hit nations at time of writing, are doing fine for food, water, and power), it’s not impossible. But if we do find ourselves in that kind of apocalyptic situation then video games should be the last thing on anyone’s mind.

I don’t actually have that much more to say on the issue beyond that simple warning: brace for impact. Some things will stay the same, but a whole lot more will change. Things we take for granted, things we’re looking forward to, things we thought were a sure thing… they’re not so much, any more. COVID-19 is here. People are fighting it every day, and like it or not, it’s our job to both do that too, and accept the fact that this fight will take precedence over almost everything else.

At least we should get Doom: Eternal before the end of the month. That should help pass the time.

One game at a time.

Everyone else so far has resigned.

Spider Man is Joining Crystal Dynamic's Avengers Game, but Only on PlayStation

The console wars are back, baby.

It has been taking over for some time...

Beyond Good and Evil Returns... as a Netflix Movie