by Ranga14 on Nov 04, 2014 @ 02:10 PM (Staff Bios)
Comment(s)
Well, it's here, Launch Day or "Day Zero" as Activision calls it for their Call of Duty Advanced Warfare game.  We've loaded up this article with trailers and links to buy the various games so check em out and get pumped to play or buy or whatever point you're at! ;-)

Discover Your Power Trailer (watch out for the Goats!)

The game itself comes in 3 versions: the standard $59.99 version, a $79.99 Atlas Limited Edition with extra content and a the $119.99 Atlas Pro Edition which packs in the game's season pass add-on content. Check it out along with a more detailed description below; 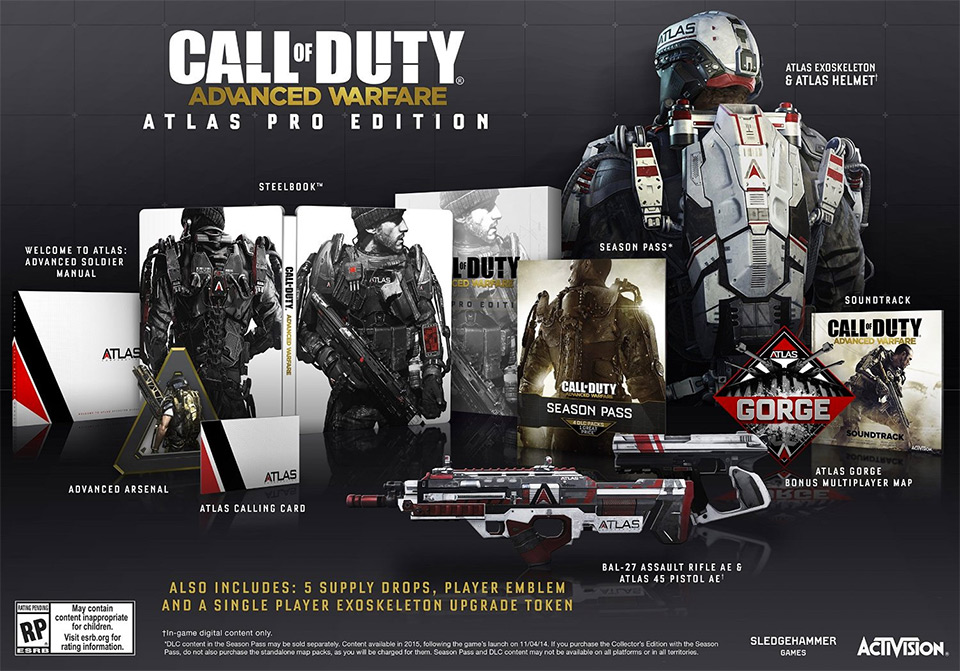 Two (2) Weapons - The Bal-27 AE Assault Rifle and the Atlas 45 AE Pistol: Trick out your loadout with these two sleek weapons fitted with an Atlas Corporation theme to match your other custom content.

Atlas Exoskeleton: Strike fear into competition with your PMC-issued, white, red & black custom Atlas exoskeleton, and ensure opponents remember who took them out.

Atlas Player Card: Leave your mark on any killcam with an Atlas player card, featuring both a custom Atlas calling card & emblem.

Five (5) Bonus Supply Drops: Be prepared for battle as soon as you boot up with five bonus supply drops, which unlock a variety of in-game content from player customization gear to weapons.

Single Player Exoskeleton Upgrade Token: Over the course of Campaign mode, players unlock exoskeleton perks and abilities that help tackle various obstacles and challenges. This token provides an extra upgrade for your exoskeleton, so you're already at an advantage when jumping into the Campaign.

Another great deal to be had for those that might have waited to get an Xbox One would be the Advanced Warfare 1TB Bundle for $449... 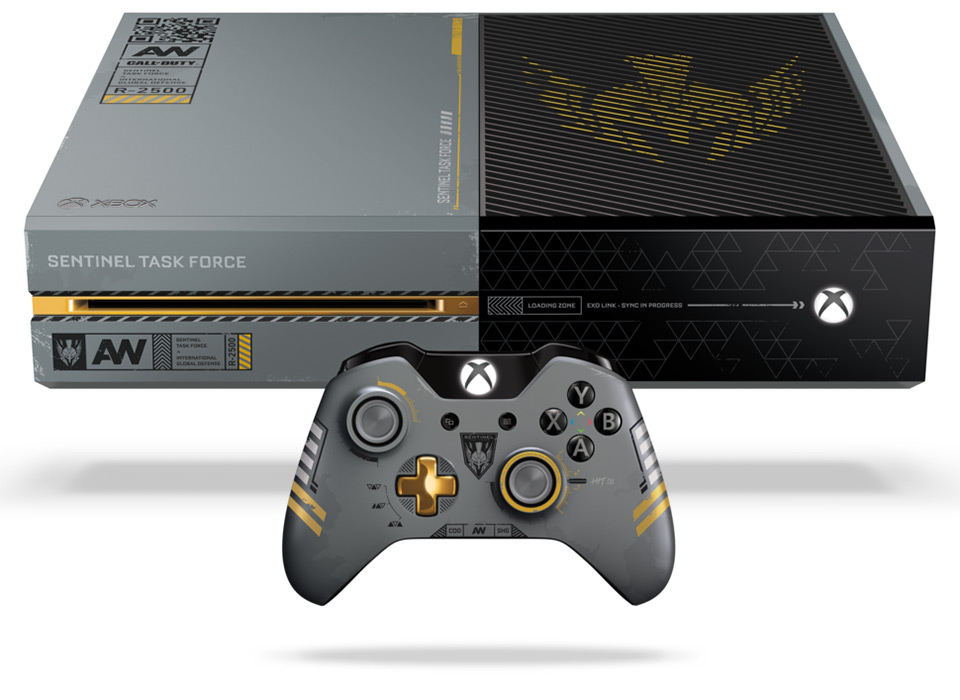 Oh and there are also versions for the PlayStation 3, PlayStation 4, Windows PC and Xbox 360.

So are you pumped yet? We know Kevin Spacey probably is! 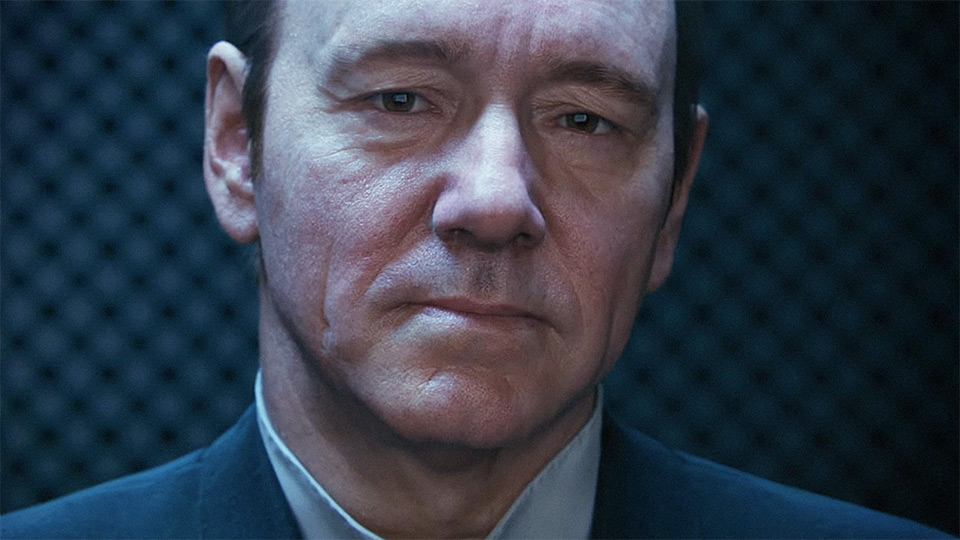 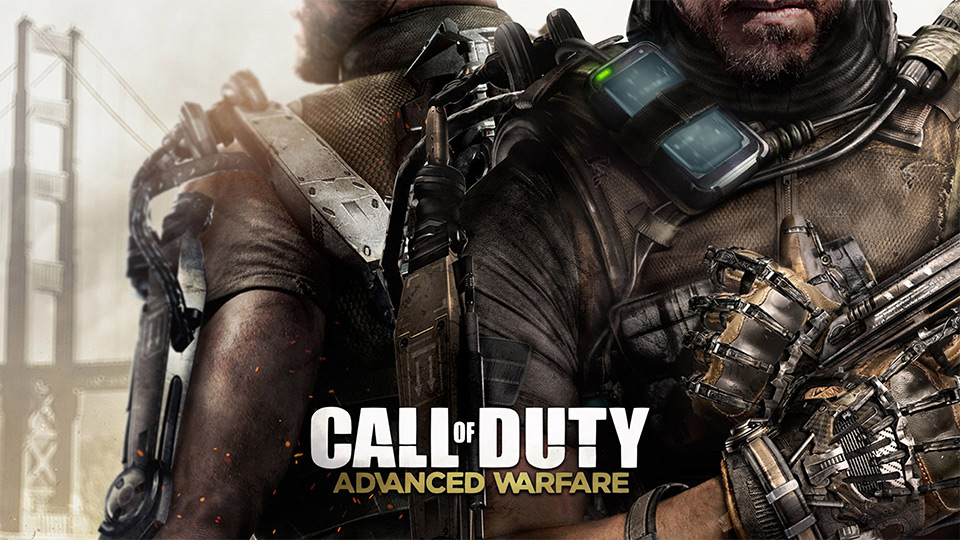