Borderlands Launching a Pre-Sequel This Year

by Ryan Kerns on Apr 09, 2014 @ 08:57 AM (Staff Bios)
Comment(s)
Gearbox hit something magical with the Borderlands series-- just the right combination of co-op gameplay, loot, unique visuals, and a defined sense of humor. When the first DLC season wrapped up for Borderlands 2, many were disappointed when Randy Pitchford announced that Gearbox was working on some new IPs for next-gen, and a Borderlands sequel wasn't one of them. 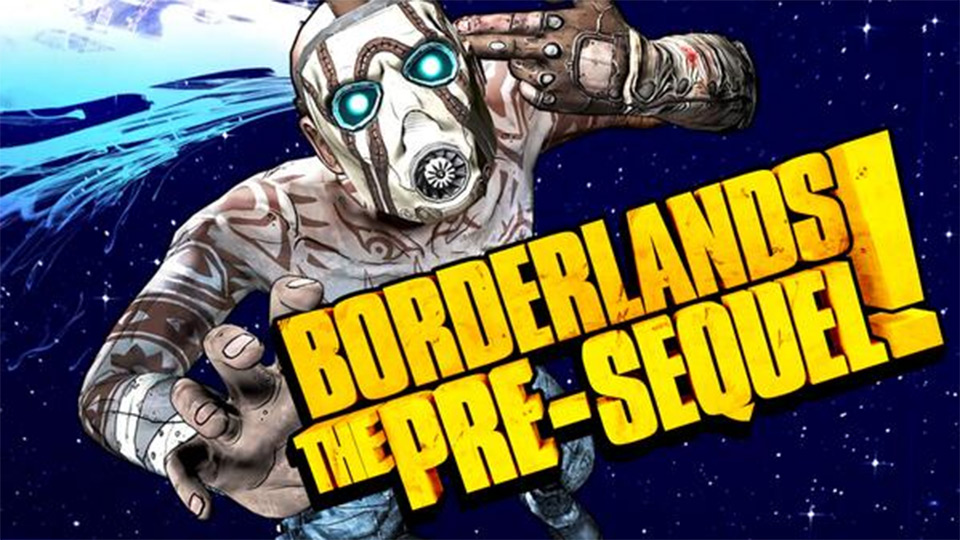 Borderlands: The Pre-Sequel is neither a sequel to Borderlands 2, nor developed by Gearbox. The game is being developed by 2K Australia, but does run on the same engine as Borderlands 2. They are also surprisingly only targeting PS3, 360, and PC... skipping PS4 and Xbox One.

In The Pre-Sequel you still play as a band of 4 characters and the storyline takes place in-between Borderlands 1 and 2. But really... we know Borderlands is just about fragging stuff, and 2k Australia isn't going to disappoint fans. They are introducing space combat to the series, which means having low gravity and an oxygen meter that you can also use like a jetpack. They are introducing new elemental types like lasers, and redefining old ones like having the ability to now freeze and shatter opponents. Did I mention the game has a playable Clap Trap? There's that too!

Borderlands: The Pre-Sequel is set to release this year alongside Tales from The Borderlands by Telltale Games. Meanwhile, Clap Trap voice actor David Eddings is being held hostage in a recording studio, forced to record annoying dialogue around the clock.