And in that case, it would be impossible for you not to notice that the games industry – hell, games culture – is currently going through something like a reckoning. In the past week, over ten high-profile, powerful men in the nerd sphere have been accused by multiple women (not the same women each time, of course) of sexual harassment, misconduct, infidelity, or even outright rape. 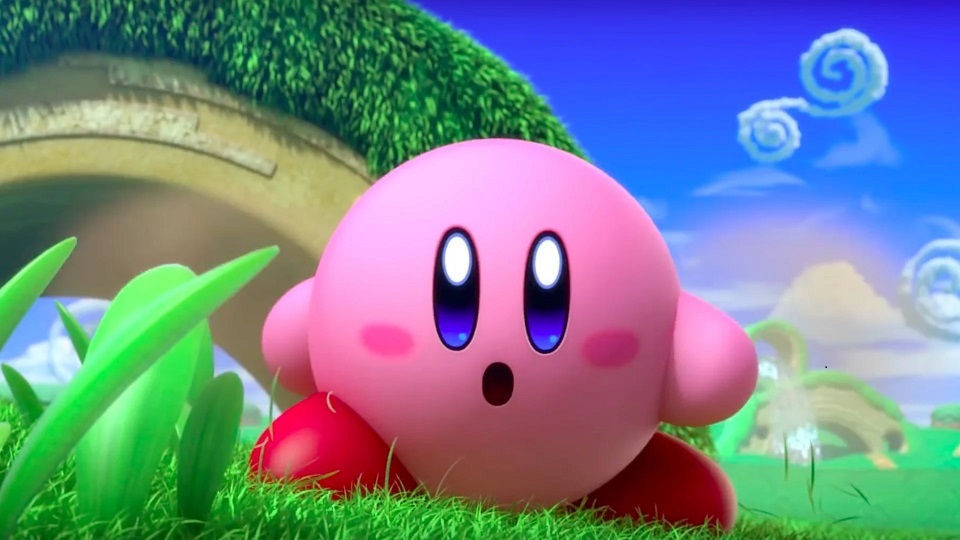 Here’s a TL;DR of just some of the crap that came to light this past week:That’s… a big list, incomplete as it is. Even one of those would be headline material on a normal week, but for some reason the month of June, from the 21st to the 27th, was when all of this information just… surged forward. It reminded me a bit of the #MeToo movement, where one brave woman publicly confronting her abuser inspired countless other women to come forward with their own accusations and stories, which went on to inspire a movement that took popular culture by storm. For a while. Until it was more-or-less forgotten by the mainstream news cycle, not unlike, say, COVID-19, which is still around, and the protests to defund the police, which are still happening. And global warming, in case you forgot we’ve still got the end of the world to look forward to.

There’s more good news to come from it too: unlike in the past, where accusations were occasionally disregarded or even outright ignored, it seems (most) of these men have owned up to their mistakes and are accepting the consequences of their gross actions:Is it perfect? No. Apologizes and resignations are all well and good, but some of these gentlemen didn’t just breach good taste, but also the law, and could probably stand to go to trial for what they’ve done. Some, like Warren Ellis, haven’t quite given up their positions of privilege within the industry, and will likely just try to ride out the storm of their own design. And others, like lifelong douche drain Cassell, will continue to be a dick and cultivate an even bigger following for it. This is known as the Trump defense and it works maddeningly well.

But the vast, vast majority of these men, however flawed and evil they might be, did ultimately swallow their pride and accept accountability for their actions. Some did it better than others, as we previously mentioned, but most all of them did it in some form or another. I don’t want to celebrate that – it’s really the lowest bar, and it would have been great if they weren’t sexually harassing people in the first place – but I do want to point out how it represents a sort of tidal shift in the politics of the gaming world, at least. 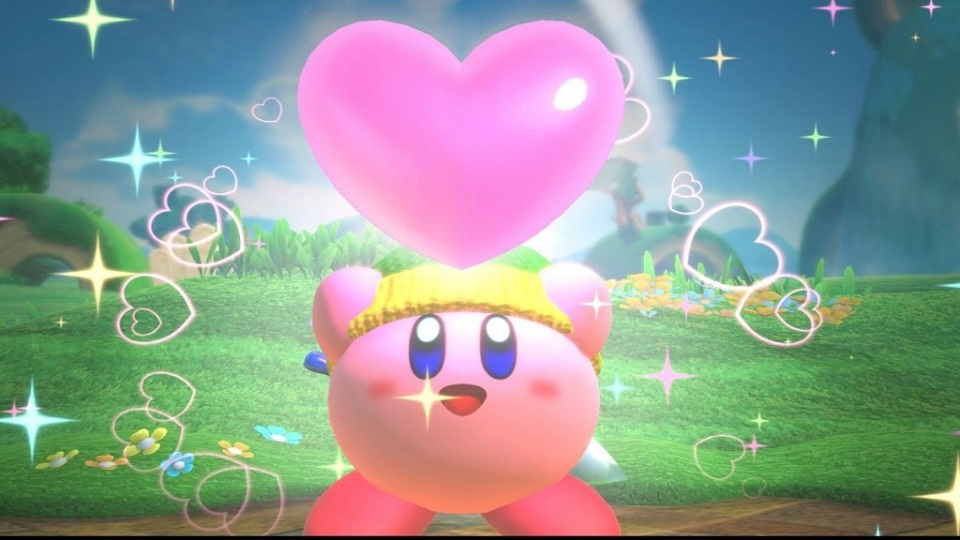 I mean dang – take a look at the real world, and when you’re done flinching and crying, you’d see just about everything is damn political these days. Face masks? Political. Wanting to keep the earth habitable? Political. Race? Political. Police killing unarmed black men? Political. More and more lines are being drawn in the sand, and the reason those lines exist is because there are people out there who definitively believe some of the most awful things a person could believe. There would be no “debate” about police brutality if there weren’t a depressingly sizable portion of the population who believes that the problem is either exaggerated, or simply not a problem at all. And people take refuge in that mob of like-minded thinkers, and use them as a sort of human shield to protect them from the court of popular opinion.

Apparently, that human shield doesn’t exist in the geek industry. There’s no “politics” debate on if we should believe these women or if their accusations are dependable or even meaningful. No one’s saying “so what if he grabbed her leg without her consent – he makes me laugh!” – everyone worth considering has taken these women’s side, and the accused know they have to either own up to their mistakes and apologize for them, or they have to face down the righteous anger of the entire culture by themselves. And so far, only Cassell, a paper Mache dildo made from Mien Kampf, has decided it’s worth it’s worth fighting that. And hopefully it’s an enormous mistake for him.

Other than that, I’m not sure I have much else to say on the subject. It sucked that it happened, but it’s good that everything came to light – and hopefully, it inspires other women to come forth with their own stories so we can uncover all the nasty little skeletons from geek culture’s collective closet.

Because not to be a negative Nancy or anything, but I really doubt this is it.