What an important thing to write and read about.

The subject was the youtuber Dunkey, a guy who plays games and makes fun of them and trolls people along the way. Pretty standard stuff. Anyway, my friend was talking about how hilarious he is, I mentioned I didn’t care for him, and he asked why. I pointed to a video he posted five years ago (Jesus Christ five years ago), which I have linked below.

The TL;DR is that Dunkey spends the video complaining about how League of Legends is a bad game that’s no fun, while also complaining about how Riot Games, the developer, wouldn’t reverse the ban he got for being an asshole on account of the fact that he’s a content creator, as if that somehow made him an exception to the rules. Now, at the time of the argument I didn’t know the video was five friggen years old and I wasn’t aware that Dunkey could have possibly changed his attitude in that time, but I ultimately argued that toxic personalities like his made the whole gaming sphere worse and we’d be better off without them being around.

To my surprise, this kicked off the actual argument, as my friend believed that people like Dunkey and, perhaps more relevant to modern times, Dr. Disrespect, didn’t do any harm to the games industry, affect its culture, and generally were harmless scamps who entertained the masses with their antics.

…okay, that’s an unfair summery of his argument. In full, he argued that bad actors like Dunkey or Dr. Disrespect don’t encourage bad behavior in the same way that violence in games don’t promote real-life violence – specifically, people can be entertained by their antics while also not being inspired by them. He also argued that the toxicity in certain stratospheres of the gaming space – specifically League of Legends, since that’s kind of what provoked the argument – is moreso the product of the game itself than the people within the game. He cited the fact that since League of Legends is a team-based game where your success or failure hinges largely on the success of your teammates, who you do not control, it’s an innately more frustrating and thus, toxic experience. He then pointed to a similar, non-competitive game, Warframe, and cited how the community for that game is far more healthy because it’s largely PvE.

As a rebuttal, I made two points: for one, putting a jerk on a pedestal normalizes the behavior of the jerk, and encourages people who may have otherwise repressed their own jerkish tendencies to be more bold with their attitudes. This isn’t mere speculation on my part: I pointed to the “Trump Effect”, where the election of Donald Trump, who spouted racist ideology, encouraged other racists to come out of their shell, and thus, lead to a rise of race-related crime. I also argued simply that watching and supporting any kind of jerk on Youtube or Twitch means you’re effectively paying someone to be a jerk, which means they will continue to be jerks (because you’re paying them to do it), and you’ll give other people the idea that, hey, it pays to be a jerk.

Naturally, neither of us were quite this articulate in the argument proper, which involved a lot more raised voices and haughty scoffs, as all tuffs between grown men generally involve. However, while it seems unlikely we’ll ever finish this particular argument (we were interrupted by the fact that I technically had to DM our weekly Dungeons and Dragons campaign) I decided that the issue could stand to be revisited and examined a little bit more intensely, especially with how many Twitch streamers and other prominent public figures in the gaming world are getting accused of doing some really awful stuff. Because as much as I dislike Dunkey, to the best of my knowledge, at least he’s never raped anyone.

Which I understand is a shockingly low bar, but hell, that’s where we’re at these days. We can’t even say that about our goddamn president.

I’d start things off by saying you don’t really have a moral imperative to feel responsible for the stuff you don’t know about. For example, I’d never argue that anyone who subbed and supported Wolv21 was a bad person, simply because he didn’t openly talk about his exploits, nor did he make those exploits the main draw of his channel. It’s not as if his whole “thing” was disrespecting and attacking women, so if you were caught out by this accusation and ban, well, that’s just an unfortunate coincidence. It falls into the same category as people who, say, buy things that fund rainforest deforestation or Chinese-produced products: you, as a consumer, can try to shop smarter, but I don’t think the onus is on you to make sure products don’t destroy the environment/involve human slavery. The web of modern production is too complicated, and it shouldn’t really be your job – in theory, that’s what governments are supposed to be doing.

I’d follow this up by begrudgingly admitting my good friend, while not exactly “right”, wasn’t wrong either. Yes, I think it’s bad that people pay crappy people to be crappy, but if you find that crappy person funny and you’re not trying to emulate their behavior? Then why not laugh with it? Chances are, that person would have been a dick regardless of if they had an audience, and while I think it’s irrefutable that an audience encourages their bad behavior, it’s also not the audience’s job to shame a bad actor into being good – that would be the job of the game publisher itself. They’re the ones who are supposed to monitor and protect the community, and if they knowingly allow a dick to be a dick on their game just because it brings in clicks? That’s their sin to carry. So you win that round, pal o’ mine. 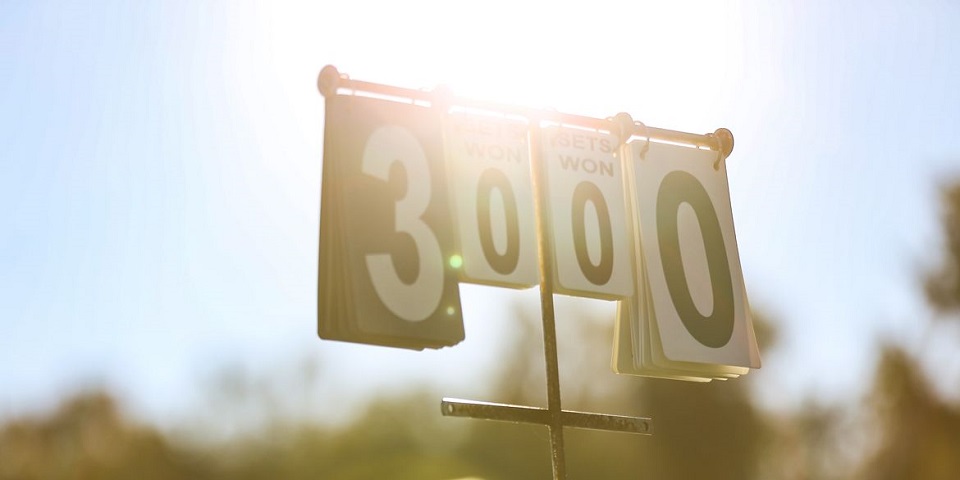 But the one thing you’ll notice in my two arguments so far is that it comes down to a matter of responsibility – which is to say, I think certain entities should be responsible for certain things and their failure to do that shouldn’t need to be shouldered by other people later down the line. Now, obviously you can volunteer yourself for that moral duty – but the impact is smaller. Consider the sewer system as a metaphor: it’s the city’s job to keep the sewage running smoothly and to avoid any blockages. If there’s a problem with the sewer and you find your bathroom flooded with crap, you can clean your own bathroom, and even the bathroom of your neighbor, but it doesn’t change the fact that the city had a job, it failed to do its job, and the city should really be doing what you’re doing now.

But say you see crap bubbling up in your bathroom and you start saying “Wow, this is great, I love all this extra poop in my bathroom and I will verbally fight anyone who disagrees with me”, well, then you’re part of the problem. And that is where I think moral clemency ends: if you follow and watch jerks online, and then start defending the crappy stuff they do, or getting angry at people who demand they face some kind of comeuppance for their awful behavior, then you’re officially part of the problem. It’s one thing to just idly enjoy a jerk being a jerk and laughing as the chips fall as they may, enjoying the spectacle for what it is. It’s another to become a stooge to a bad person and trying to argue that what they’re doing either isn’t bad, or it doesn’t matter and they should get a free pass because they make funnies on the internet.

Because generally, when you do that kind of stuff, you’re not just supporting the bad person themselves, which is of course a problem in itself. You’re also creating a hostile environment for the people who actually are offended by the bad things that person does. And while I would argue that you have the right to say that people can just disengage with the media or content creators they don’t like or agree with – you don’t have to shut someone up just because someone else doesn’t like them – it’s another to create a space where you actively attack and drown out dissenting voices. That’s just harmful to both the community and popular discourse broadly.

Or, to put it another way: if someone calls your favorite streamer a jerk, you can tell them “Don’t watch them”. You can’t – or rather, shouldn’t – threaten to set their dog on fire and say they deserve to have their face ripped off by a train. 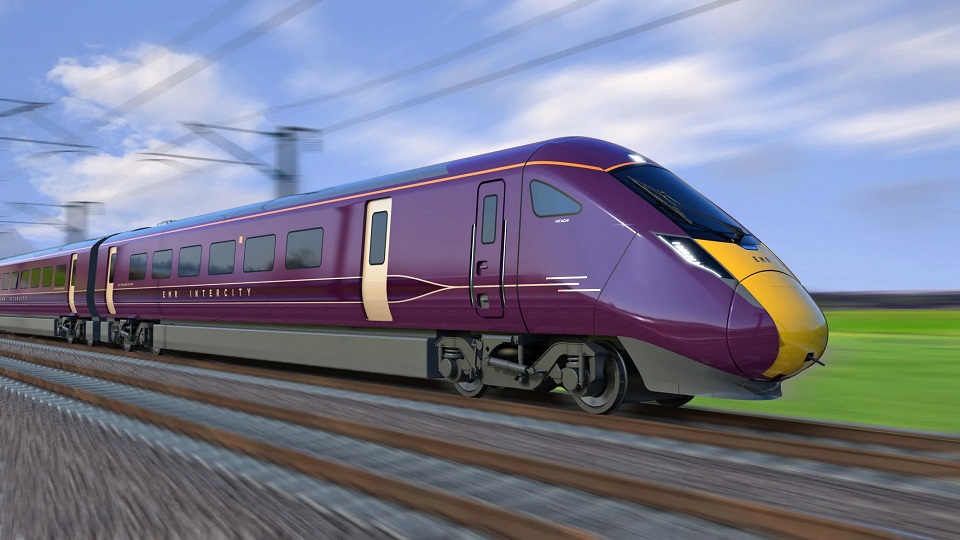 Anyway, none of this matters anyway because I have all the impact on gaming discourse as a speck of dust falling off the wings of a vintage World War 1 aircraft, but I feel better writing it down so ya’ll can just deal with it.