by pocru on Aug 16, 2020 @ 01:38 AM (Staff Bios)
Comment(s)
I’ve been playing League of Legends for a long, long time. Too long, even, ever since Season 2, which was a number of years ago I categorically refuse to look up for my own sanity. And in that time, they’ve introduced – and inevitably shut down – a lot of different game modes and alternative ways to play their famous 5v5 MOBA. They’ve had PvE modes, special maps, unique rules, and even had special skin events that give players special goals to try and achieve while they play, much like their current Spirit Blossom mode, which gives players the chance to learn more about their favorite champions by unlocking little “visual novels” adventures by performing well in game.

And as a begrudgingly diehard League of Legends fan, I’ve tried them all. And I decided that today, for no real reason whatsoever, I’m going to list the ones I enjoyed most and want to see come back. It just sorta feels like the thing to do. 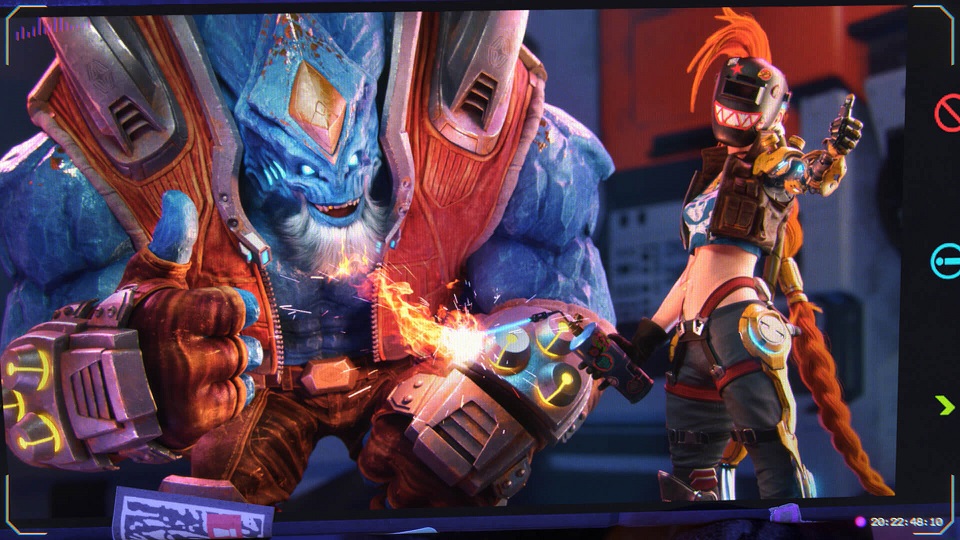 Odyssey: Extraction was the last real PvE mode that Riot Games has put out at time of writing, releasing it in 2018, and it was a real blast to play. While the mode that directly inspired it, Star Guardians, had very little to offer except bullet-hell style dodging and some unique maps, Odyssey: Extraction perfected that PvE experiment by giving you a real objective, some lore-based boss fights, and more importantly, special upgrades for champions unique to the mode that made them more interesting and compelling to play. For example, you could re-spec Ziggs, who’s normally a damge dealer, into a healer. Malphite could go raw damage or pure tank or something in-between, and Jinx could swap between being a CC champion who focused on traps and paralyzing to being a gun-wielding powerhouse who could cleave through lesser mobs like nobody’s business.

This psudo-RPG mechanic, when combined with the PvE elements and the traditional League of Legends gameplay, made it a real breath of fresh air, and something I played up until the day it was finally shut down. Given the fact that Riot Games has made it clear they’re looking to extend their portfolio, it makes enough sense they’re saving all their PvE ideas for new, different games outside of League itself. But I can still miss this game mode and wish it would come back every once in a while, right? 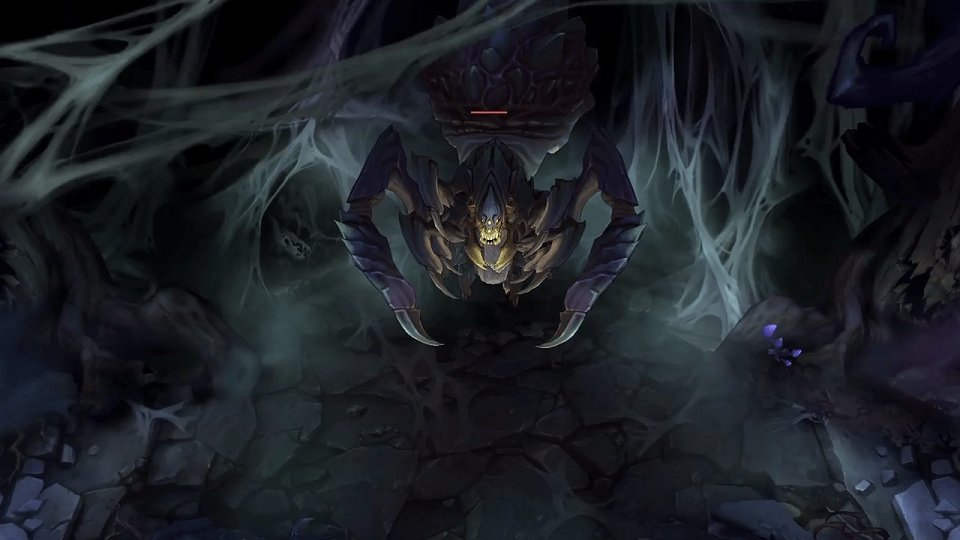 Not really a “temporary mode” as much as it was a retired alternative map, Twisted Treeline was 3v3 mode that only had two lanes, a much smaller jungle camp, and focused on smaller skirmishes that were much easier to keep track of for slower people like myself.

Credit where it was due, Riot Games tried to make Twisted Treeline viable. They re-vamped the original map to make it actually more unique than a “smaller” version of Summoners Rift, and included new objectives – alters on each side of the map that offered buffs to your team if you could hold them “capture-the-hill” style. Champions had unique buffs and nerfs for TT that made them all viable for the new mode (or to keep them from being overwhelming) and the mode had unique items that complimented the new map and the playstyles it encouraged.

Myself and my friends used to play a lot of Twisted Treeline, and the best ranked games I ever played were on that little map. It just sort of clicked for me.

Unfortunately, it didn’t click for anyone else. Right before the mode was shut down, Twisted Treeline was overrun by bots, and it was weirder to start a game with a bot than without one. A lack of popularity combined with a lack of interest from Riot meant that it was only a matter of time before Twisted Treeline was shut down, which bummed me and a number of small devotees out enormously.

I can understand why they don’t bring it back – if people were that interested in it, it wouldn’t have shut down in the first place – but I still wish I could get a mode that satisfied my hunger for smaller, more controlled PvP content.

But hey, on the literal opposite end of that spectrum… 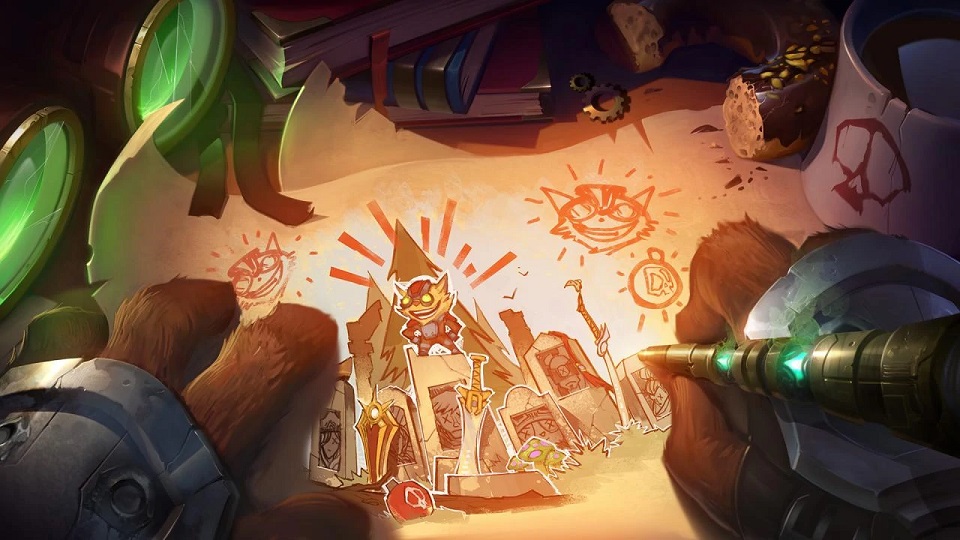 League of Legends, but six players on each side instead of five.

That’s literally all Hexakill is, and yet, it was enough. Two extra idiots, one on each side, throwing particles around, split-pushing, and fighting at baron. Classic League of Legends with a slight but noticeable twist. There was even a mode where twelve people fought on the incredibly cramped lanes of the Twisted Treeline map, which meant people were fighting each other effectively non-stop. It was stupid chaos and it was great.

This is one of those modes I really liked, and I don’t quite understand why it doesn’t come back. Enough people enjoyed it that it stuck around for a while, and it ran a few times since it debuted in 2014, but ever since it hasn’t found its way in the rotation the way that, say, URF mode has. But Riot Games works in mysterious – often stupid ways. And I’m more inclined to believe that not bringing Hexakill out of retirement is an example of the latter.

Dominion was another one of those PvP modes that, like Twisted Treeline, Riot Games tried to support but it never really took off. A 5v5 mode where the objective was to capture a number of alters around a circular arena, speed was the name of the game: you wanted to reach the alters quickly, capture them, and use the small buffs they provided to defend them from enemies who would try to take them back.

Over the five years it existed – from 2011 to 2016 – it was never really competitive, at least not compared to the vastly more popular 5v5 mode on Summoners Rift. As a fan, I couldn’t quite tell you why it never gripped people as well, but I would speculate that playing it well demanded a level of teamwork and coordination that surpassed even the 5v5 mode, so matching with random people who simply weren’t up to pair made it feel all the more frustrating. It’s possible if difficult, on Summoner’s Rift, to carry the whole team on your back through sheer skill and strategy. That wasn’t really possible on Dominion, and I could see why people would find that unappealing.

For what it’s worth, they did temporarily bring Dominion back in 2016 as a rotating game mode, but we haven’t seen it sense. Which is very sad. 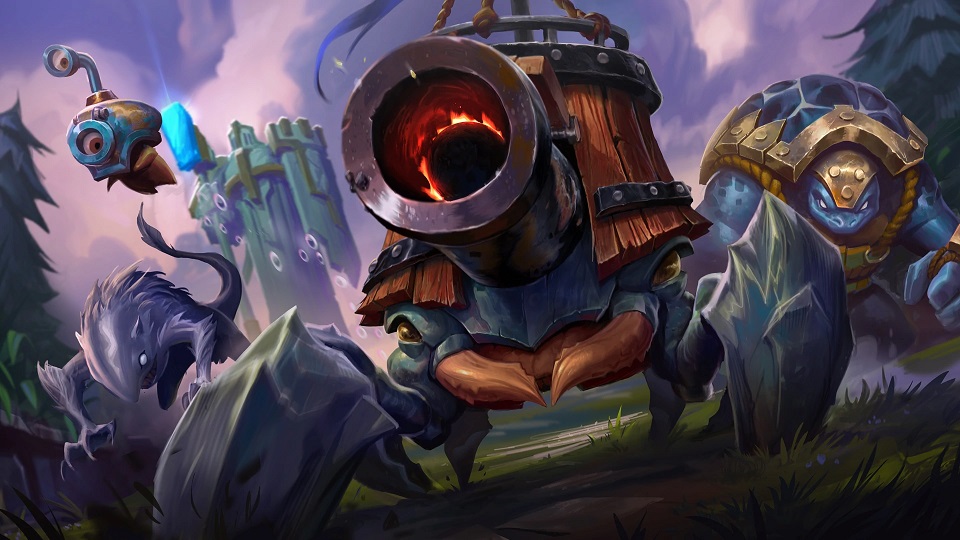 Probably not. But when I think of game modes that I desperately wish would come back, Black Market Brawlers is the first thing to come to mind, and honestly the only mode that’s on my real wish list.

The mode, which launched on 2015 in conjunction with the Burning Tides event, had a fairly novel approach I’d love to see more MOBAs try: they weaved just a little bit of RTS into the game by giving you the chance to customize and buff your minions.

Once you got 5 Krackens, a special currency you earned for killing champions, epic monsters, or just naturally over time, you could replace one minion in your wave with a special “Brawler”, or a souped-up minion. Some brawlers were fast and deadly, others were tanky, while others had special ranged attacks. Once you purchased your brawler, you could then use additional krackens to upgrade their stats, or improve their overall level, which gives them a small stat bonus and an unique ability that improves the more you level them up.

So as you played, you weren’t just boosting your own power, you were making minions more powerful too. And there was a lot of strategy with those little guys: as a party, you could focus on tanky guys to slow down enemy pushes, fast boys who could help finish off enemy champions, or minions that, if pushed to the tower, could cut through it like nobody’s business.

I played this mode non-stop until it ended, and I waited on pins and needles for it to eventually return. I was left disappointed, however, as Riot Game seems to have forgotten about it entirely. The only sign it ever existed is that one of the unique items introduced in the mode (they had new items too, by the way) was Deadman’s Plate, a hella useful tank item that increases your armor, your health, and gives you a movement speed buff that can translate into a small-time slow against the next enemy you hit.

But seriously, a MOBA where you can upgrade and improve minions as well as your champion? Where can I get me more of that stuff?