There's something wrong in Innsmouth. Can you find out what?

by LizardRock on Jun 23, 2020 @ 10:01 AM (Staff Bios)
Comment(s)
There are things in the world that the human mind is not ready for. Strange and disorienting ideas. Deep realities that reduce mankinds existence to discomfitingly small degrees. But there is a way to peer into this world. The truth has been revealed in The Innsmouth Case, by Robot Pumpkin Games.

The Innsmouth Case is a choose-your-own-adventure style visual novel for PC and mobile devices. Inspired by and based on the immensely popular novel by HP Lovecraft, Shadow Over Innsmouth, the player takes on the role of a hard boiled detective with increasing debts. A new client sends them to a strange port town called Innsmouth to look for a missing person. Nothing in this town seems quite right, from the people to the strange glowing green light. But can the detective handle the wretched truth?

Unlike a written novel, the player has more agency over how the story unfolds. There are multiple endings and a slew of optional achievements and secrets to discover. Whether they uncover the truth or succumb to the mystery is up to the player and their decisions.

The game gives a pretty strong first impression. Within the first 10 minutes, I was engaged, interested, and had established a realistic expectation of how the game would operate as a whole. 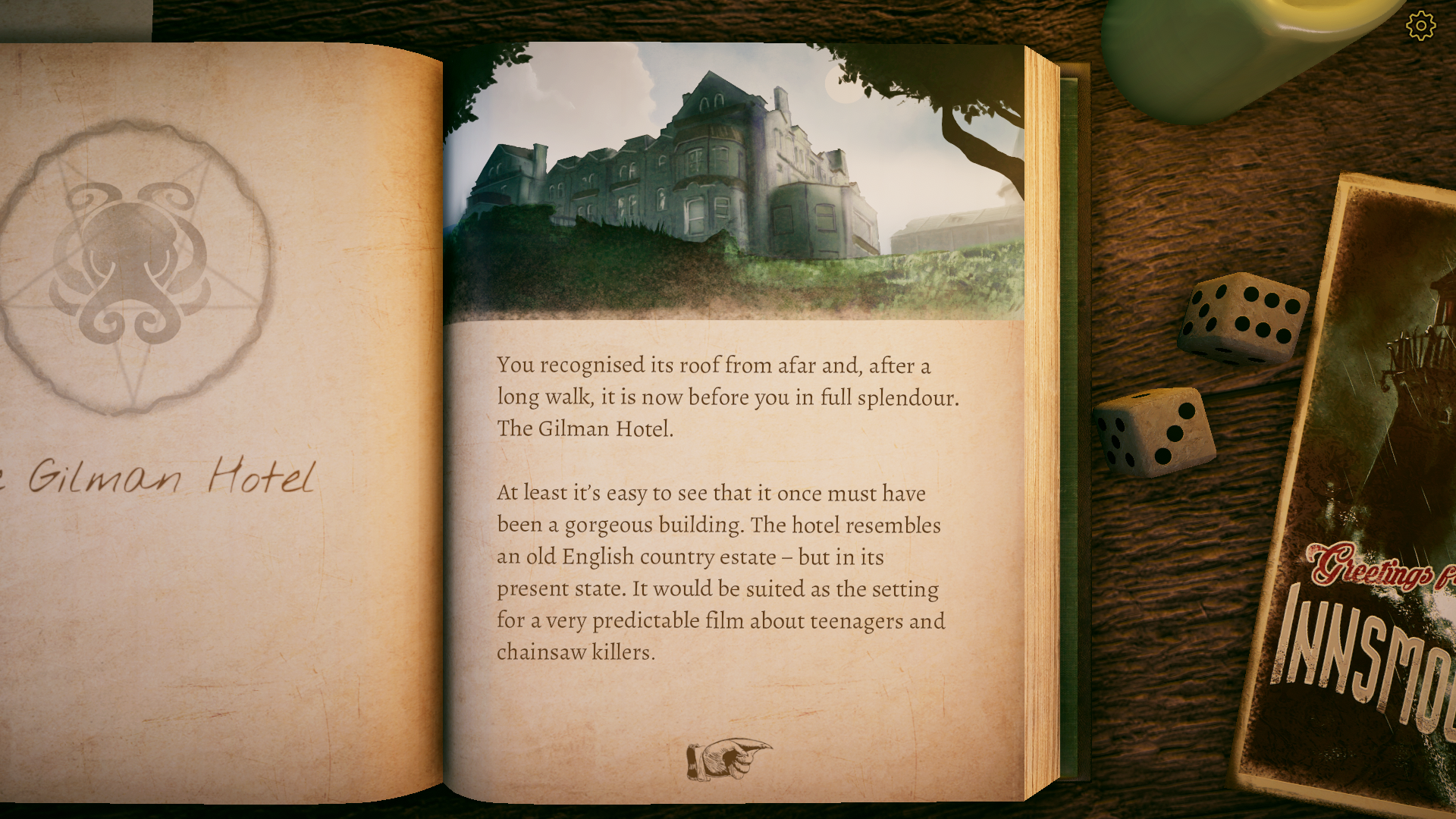 Like any visual novel game should be, the strongest part of The Innsmouth Case is the narrative design. The developers managed to take a rich and fascinating source material and mold it into something better. They injected a dose of modern comedy and concepts into the overall presentation, all without reducing the magic of the original story. I enjoyed that I was still a hardened detective with mysterious women approaching me with jobs, but also had an overdue bill for extraneous in-app purchases.

There was also a sense of awareness regarding Lovecraftian work. Its been established that HP Lovecraft was, to speak frankly, pretty racist, especially in his earlier years. (Its said that he had a change of heart after the war, but thats not the point). The developers recognize and address this at the very beginning in a short blurb at the start of a new game. While this may seem like nothing, I greatly appreciated seeing it. It gave me assurance that I could enjoy the game without fear of encountering some of those Ol Fashioned Values. 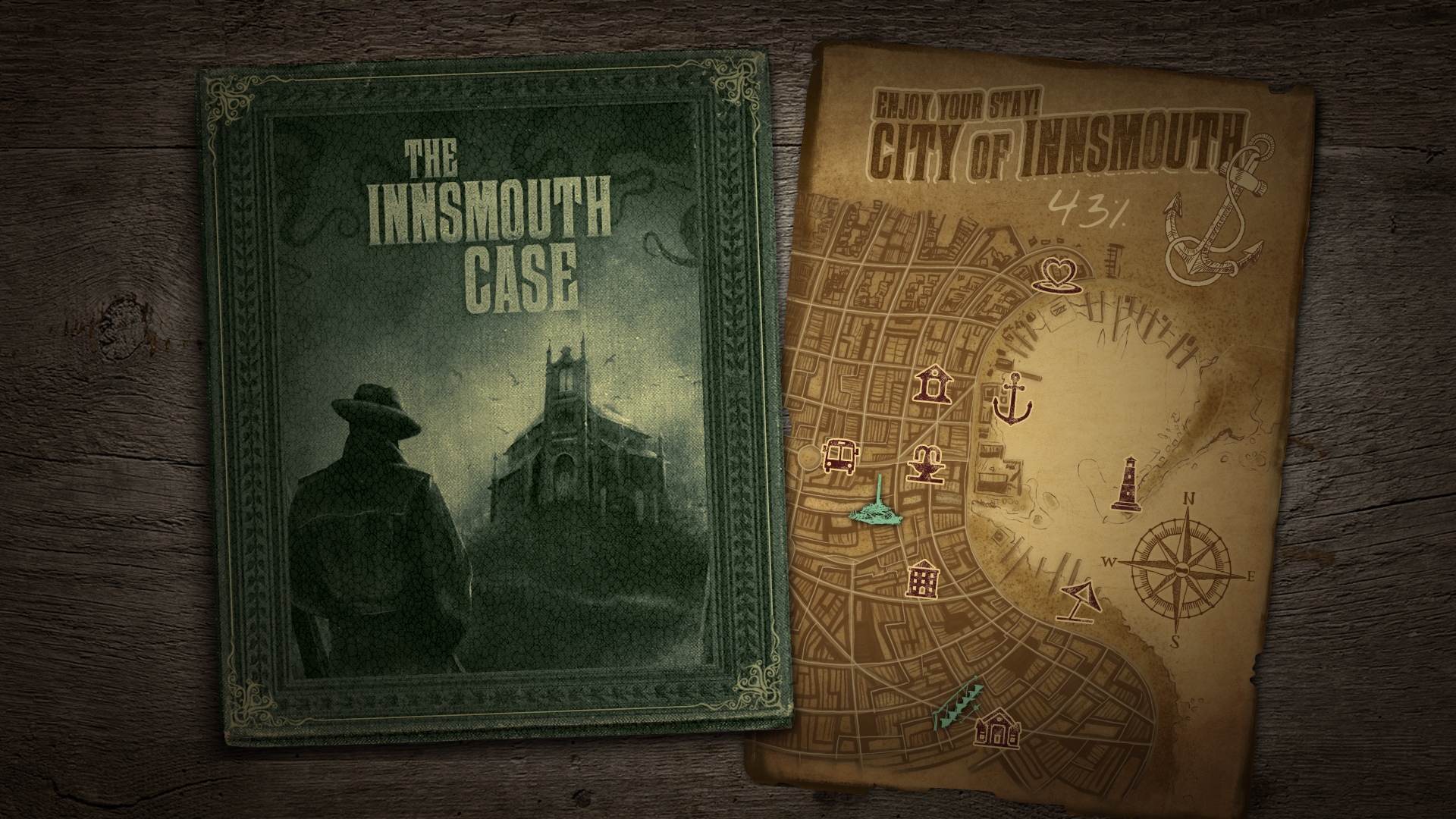 The game world and narrative direction is more open than expected, as well. Theres always something worthwhile with each decision you make. The goal may be to the right, but by going left, I had uncovered a new environment full of lore-building scenes and objects. In my playthrough, I had visited the local lighthouse. While the route proved to be a dead end, it presented a whole new aspect to the local residents that I would have missed had I gone directly to GO, so to speak. It made exploring more fulfilling. And the multiple endings encouraged multiple playthroughs.

The worst things about this game lie largely with the format of the genre. At its core, it's a choose-your-own-adventure book with the occasional picture to help with the imagination. You have to be someone who enjoys reading as a pastime to fully appreciate what this game has to offer. If you want something a bit more visually stimulating, this wont really cut it. While I personally have no issue here, I recognize that not everyone shares that preference. This makes it a little harder to recommend to others.

One thing that would have improved the game overall was an accessibility option. Specifically, a narrator would have provided a deeper sense of immersion while also providing a viable option for those with visual impairments that have a hard time reading text.

If Im being picky, I would have also liked more frequent save spots. 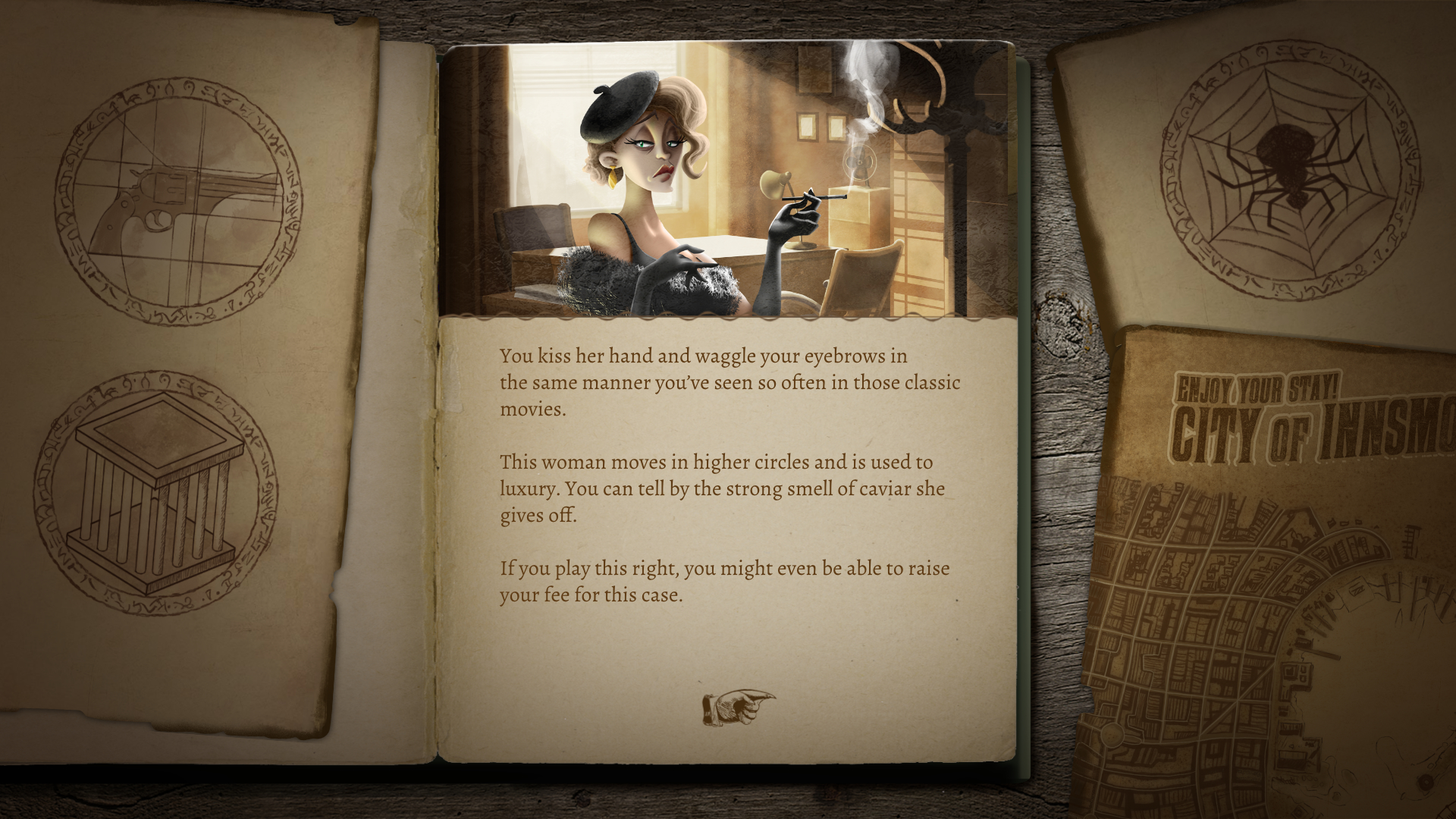 The Innsmouth Case provided an interesting experience based on source material that I already love. I enjoyed my time playing and look forward to playing it more in my downtime. I'll likely buy a second copy of the game for my phone, even. But this isnt a format that everyone will enjoy. I have to be in the mood to read, myself, if I want to make the most of it. For these reasons I rate the game as follows:

Its a great game, but it's not for everyone. I recommend giving The Innsmouth Case a shot under the following conditions: You enjoy reading, you like mystery/fantasy, and you arent looking for anything super active and stimulating.

The Innsmouth Case was developed by Robot Pumpkin Games and published by Assemble Entertainment. Its available on Steam PC for $12.49 and on iOS and Android stores for $4.99. 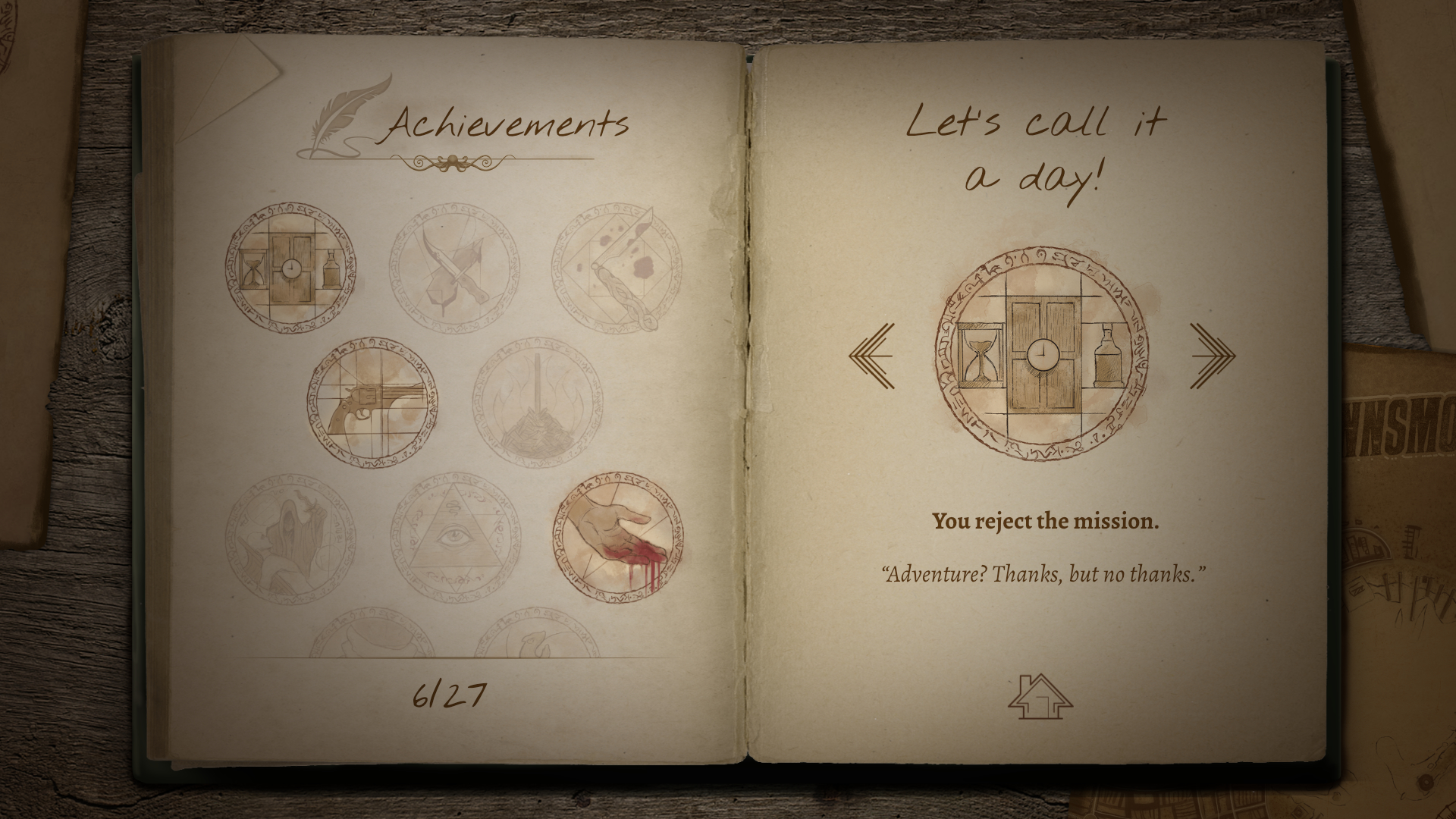 A copy of the game (PC) was provided for the purpose of this review.