Is Epic Games Evil or Just a Huge Jerk?

It's certainly not "good" by any measure.

This has really been bothering me lately.

When Kotaku reported – god, this was ages ago now, wasn’t it – that Riot Games, the developer behind League of Legends, the largest MOBA on the planet, was engaged in blatantly sexist and abusive attitude, the company acknowledged it, promised to do better, and put forth at least a poultry effort to improve themselves. Clearly it’s wasn’t good enough, given how we’re still talking about this, but the acknowledgement mattered. It validated the stories of the people who shared their experiences and it acknowledged that there was a problem. 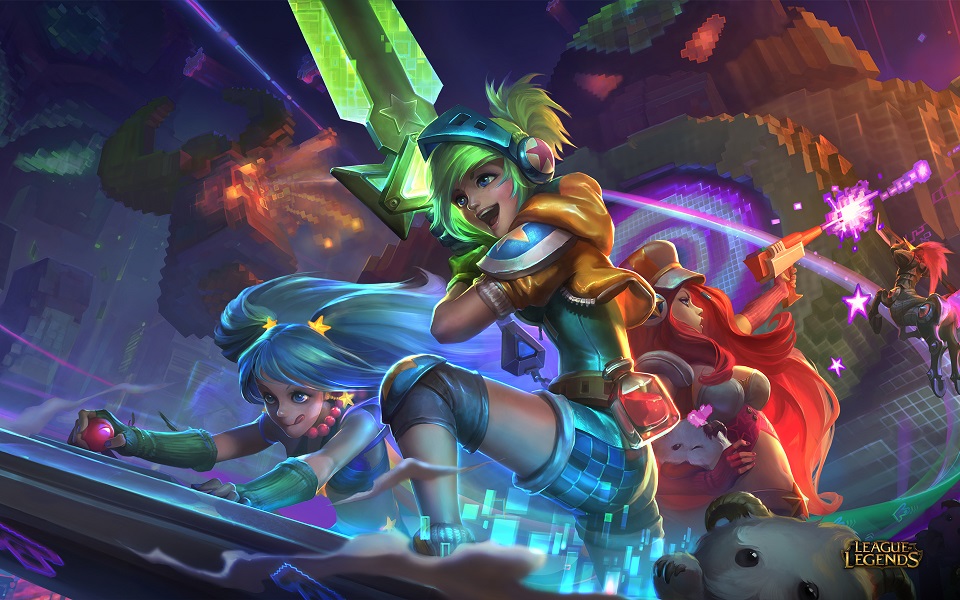 Likewise, when the same publication reported that Bioware was a living nightmare of last-minute crunch and mismanagement, Bioware was initially defensive and dismissive, but after… maybe a day or two, decided to be more open and apologize, swearing to do better and to -- at the very least -- do something about the crunch, which was arguably the biggest problem of a long, long list that was brought to light by those many, many interviews.

What happened when the crunch culture was exposed in Rockstar? They apologized, promised to do better.

NetherRealm? Same deal: they apologized, promised to look into the reports and try to fix the exploitation.

CD Projekt Red? They never ‘apologized’, exactly, but they did promise to do better – even going to Kotaku to publically tell their employees “hey it’s okay to take a few days off”.

And that’s not to mention the dozen or so studios who have gone on record as saying they’re trying to fix the Crunch in their studio – from Sega to Respawn, the idea of treating your employees like human beings is becoming popular. Trendy, almost.

But then we have Epic Games. 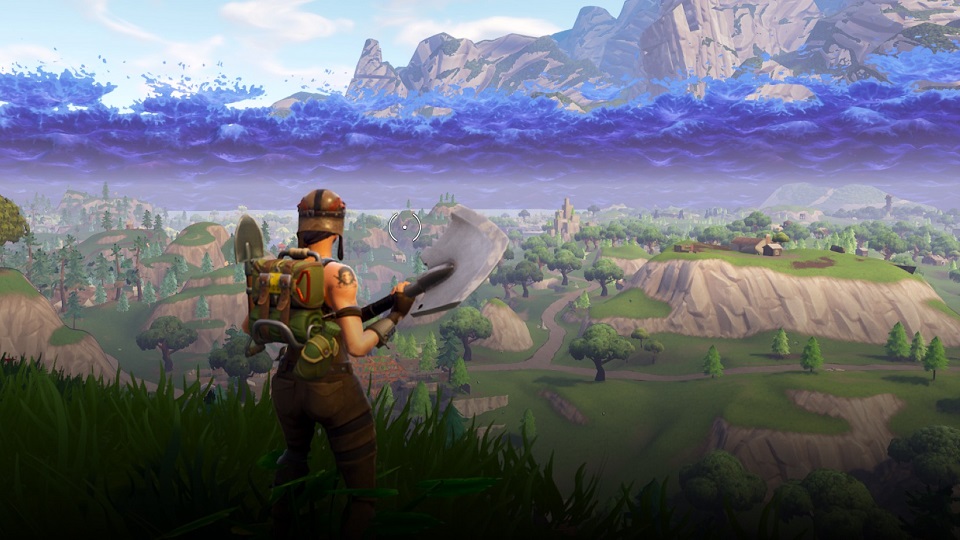 Epic goddamn Games, who was exposed by Polygon for being a hellhole of never-ending crunch as developers work themselves to the bone to support the game’s frankly impossible level of content, updates, and patches. They talked about people being told to shut up, throwing contractors at problems because they were ‘disposable’, and a general atmosphere of misery that permeated the entire workforce. And while people did say they were generously compensated for these hours, typically – all that money’s not a lot of good if you’re having mental breakdowns and you’re not given any opportunity to spend it.

Did Epic Games apologize? Admit they can do better? Promise to do better?

No. No they didn’t. They flat-out denied the allegations made against them and never spoke of it again. That was literally the extent of their response. Which is, bluntly, maddening.

But you know what the real frustrating part is? Whatever strategy they might have been employing when they decided to just ignore the report seems to be working. Because ever since it was reported on April 23rd, there has been literally no follow-up. No public shaming. Nothing to indicate people remembered and cared about the plight being detailed in the report. Epic Game’s refusal to play ball with the press and the public meant that the news grew old, since there was no developments or promises of change, so people forgot about it and moved on like they always do.

They refused to acknowledge it was a story, and exploited the internet’s one great chronic weakness: our dangerously short attention spans. The very thing they’ve exploited when releasing all the non-stop content for their stupid Battle Royale game, the reason it continues to soar while competing Battle Royale games with reasonable, humane working hours are made obsolete. Even the games journalists I normally trust to remember – and be vengeful – about this kind of thing seems to have just let it slip past. Maybe because, if we’re being honest right now, Epic Games as a whole has sort of fallen into a dumpster fire fueled by cash… when you consider all the other things they’re doing wrong or screwing up, “crunch” just somehow manages to escape the list by virtue of sheer volume.

I would argue that the Crunch, for however ‘mundane’ an issue it might be (considering it is certainly not exclusive to Epic, as we have sadly seen) is still the biggest one they’ve got. And a big-ass reason why I’m holding off on getting the Epic Store for as long as I humanly can… although I also sadly admit not even I can resist the allure of Borderlands 3. 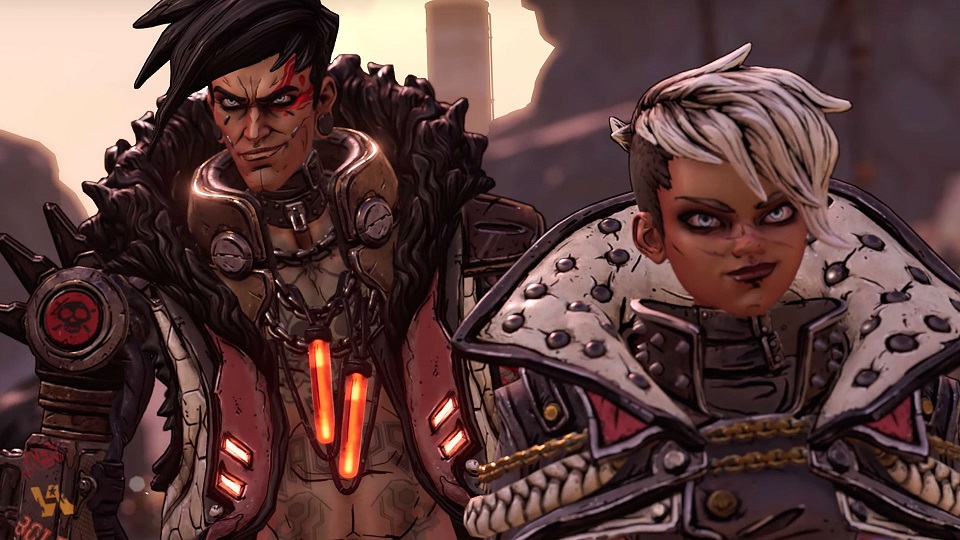 Not when I’ve got so many damn friends who love it and I remain deathly allergic to peer pressure.

But yeah. I’m getting off-track. Epic Games. Crap-bags. Perhaps one of the biggest crap-bags in the industry right now, if we’re being perfectly honest. Let’s compare the competition: there’s EA, for starters, who always seems to wane between “tolerable” and “literally the worst”, and ever since they realized they crossed a line with Star Wars Battlefront 2 they’ve been leaning towards the latter as of late: recently only being ‘guilty’ of being partially responsible for the travesty that is Anthem. Ubisoft really has been getting better over the past few years, so it’s really no contest between them and Epic. Konami basically doesn’t exist, which I think we can all agree is the best-case scenario, and while Valve and Steam remain as impressively useless as always, at least they don’t seem to be actively flaming a civil war in the PC gaming space, a crime that can be firmly placed at Epic’s feet.

But by that same token, when you look at the kind of trouble Epic Games has been getting in as of late, it kind of lacks the… maliciousness that you could usually sense behind EA and Ubisoft’s actions, back when they were the most hated companies in the world? Don’t get me wrong, they’re well and proper jerks, but it kind of feels like a lot of that is a big company only now realizing how big they are, like an awkward giant trying to navigate a city without stepping on anyone – and failing miserably. Case in point, the Epic Store was clearly started with the best of intentions, and I don’t think their initial wave of exclusive buy-offs was done especially maliciously either: it was a solid strategy to gain an edge against the enormous Steam. It’s just that they took it too far, grabbing games that were either a few days away from a Steam release, or kickstarted games that were promised a Steam release.

Likewise, the Epic Games storefront isn’t strictly bad, but it’s clearly the rushed product of a studio who had a good idea but not enough experience to “make” it good. Maybe that’s a product of them rushing its launch to capitalize on Steam’s poorly-received money-splitting changes, or maybe they really didn’t think their store needed a friggen’ shopping cart feature before it launched: but either way I think we can all agree it was a mistake, because when you combine a crappy client with a primary strategy of forcing people to use it, well… no wonder it creates resentment, however accidentally. People weren’t even this mad when EA launched Origin, or Ubisoft kicked off Uplay.

You kind of get the same sense of innocent cluelessness with their first sale, which was by all accounts an absolute disaster, with several games changing their prices or pulling out of the storefront entirely because Epic Games didn’t have the common sense to ask them if they wanted to be involved in a sale. It’s such an obvious thing to do, but somehow it didn’t cross their newly-swollen heads to send out a few emails, so they were left with egg on their face. Again, not maliciously, but the line between malicious intent and incompetence can be razor-thin – to the point of being meaningless – when you command the kind of capital and power that Epic Games unfortunately has in its employ. For further examples: the Fortnite dance stealing fiasco. 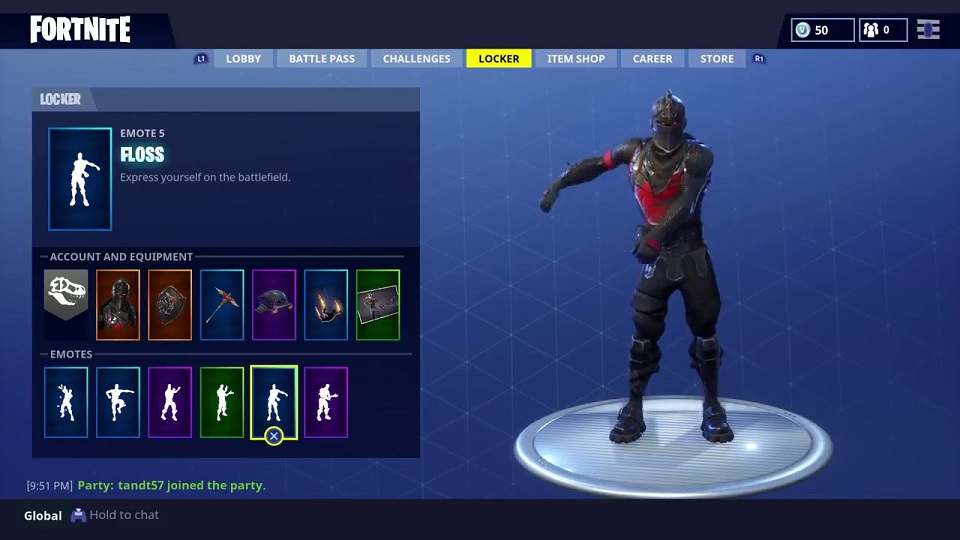 And because the line is more or less indistinct, it shouldn’t really matter what side of that line Epic Games finds itself: if it’s going to be a leader in the PC gaming space (or hell, just the gaming world as a whole), they need to get their act together. That means they need to actually pay attention to all the missteps that Steam took, and learn from them. They need to pay attention to their fans (or at least their users) and stop walking around like their shit doesn’t stink. And most importantly of all – and I really can’t empathize this enough – they need to stop treating their employees like crap.

Because it’s not that I don’t acknowledge that their system works – clearly it does. And Valve certainly paints an interesting contrast as a company that doesn’t put enough effort into keeping employees, let’s say, “motivated”. But it’s not about if the system works or not: it’s about if it’s right. And right now I can say, regardless of their intent, or how fantastically wealthy they are, Epic Games are not “right”.

Maybe not “evil” yet, but they don’t seem to be in any hurry to right themselves anytime soon….