A Look Into: Star Citizen

by AugustSun on Feb 27, 2014 @ 12:15 AM (Staff Bios)
Comment(s)
So, you may have been hearing about a certain crowdfunded game that's been gaining a massive following for about a year and a half. That game is Star Citizen, a sandbox-style space sim designed to give players the true free reign that many have sought after for years. The game is being developed by Roberts Space Industries, a company that was founded by someone who is a long-time veteran of the industry, specifically space sims, Chris Roberts.

Chris has been the lead developer behind games like Wing Commander, Freelancer, and even had a hand in the Ultima series. The biggest thing that most people know about is the huge amount of funding RSI has gotten ever since the Kickstarter, which is $39,000,000, making it the largest crowdfunded project in history. To put that into perspective, Halo 3 was about 60 million in costs, including the 30 million advertising costs for it. And the whole project has almost no advertising whatsoever, all of the speculation and attraction towards it has been almost entirely word-of-mouth. Hell, the original goal (which was only $500,000 on the original Kickstarter) was exceeded by so much, RSI asked them if they wanted to continue funding the project, or if they were alright with capping it after a certain point. And they voted to keep going! What's the concept, you might ask?

The concept of Star Citizen is like that of most space sims. You get to fly around in your own space ship, do missions, fight other ships, that sort of thing. Where Star Citizen differs, like many other beautiful things, is the details. In Star Citizen, you'll not only be able to fly around your own ship and do missions, you will be able to go completely sandbox mode. You'll be able to get out of your pilot's seat, walking around in your ship and exploring every nook and cranny of your spacecraft. Want to look at the massive haul of minerals in your storage bay? Go ahead, look at them shinies. Feel like you wanna rest while someone else flies the ship (did I mention that there's multi-crew ships, and that you can have people on-board?) Take a nap, they'll wake you when the ship gets there. And, of course, what would a sandbox be without letting you do what you want in the grand scheme of things? 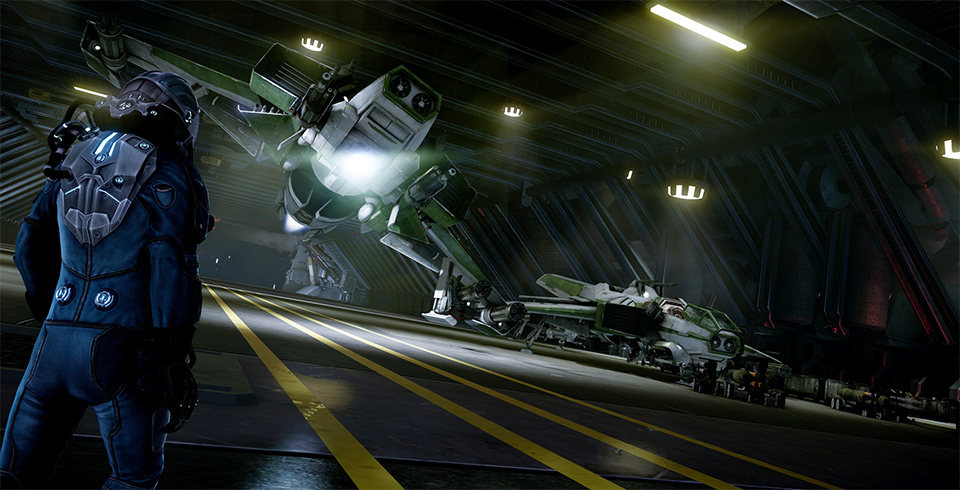 You can be a miner, part of a fleet that regularly visits belts in a certain system, away from the more dangerous territories. Sure, you could make the risk and go for the rarer, more expensive minerals, but pirates linger there too. What the hell, you think, let's make an expedition. You get your mining crew together, a couple of escort ships, and make your way to the new mining site. There's nothing stopping you from being the pirate who preys on these people too, you could be waiting behind debris, or cloaked in wait for those fools that your scout tipped you off about 10 minutes ago.

As you decloak and fire up your thrusters, something comes up on your sensors your scouts didn't warn you about. It's a patrol fleet, a group of combat vessels from Imperium, one of many organizations that have already formed, and specifically the largest official organization. They see your signatures and dive in immediately, lighting you and your squadron up. As you're taking fire, you try and make sure both the engines work, that all the adjustment nozzles (it's going to have space physics, after all) are up and moving, and hightail it out of there. If you're the miners, Imperium would most likely set you on your way, considering you just unknowingly walked into their space. You count your lucky stars, and make sure to find a better location next time.

This is just one specific story that fully has the potential to exist in Star Citizen. Star Citizen, much like a certain other space sim, is going to consist largely of player-generated content, with pitched, high-speed battles that while may not have thousands of ships in a single fight, will definitely have the real-time energy and speed to make up for it. Currently, the plan is to have a single player campaign, known as Squadron 42, and a multiplayer component. The multiplayer component will have a "persistent universe" server, where the main player base will reside, and they plan to allow other dedicated servers, giving the hosts the capability to edit and modify their own universe at their will. If you and your friends want to play as the crew of Serenity (admit it, it was your first thought), it'll let you do that. Or if you want to take over an asteroid base and operate out of there, go for it! All of the things that I've mentioned so far are intended to be fully implemented into the game. 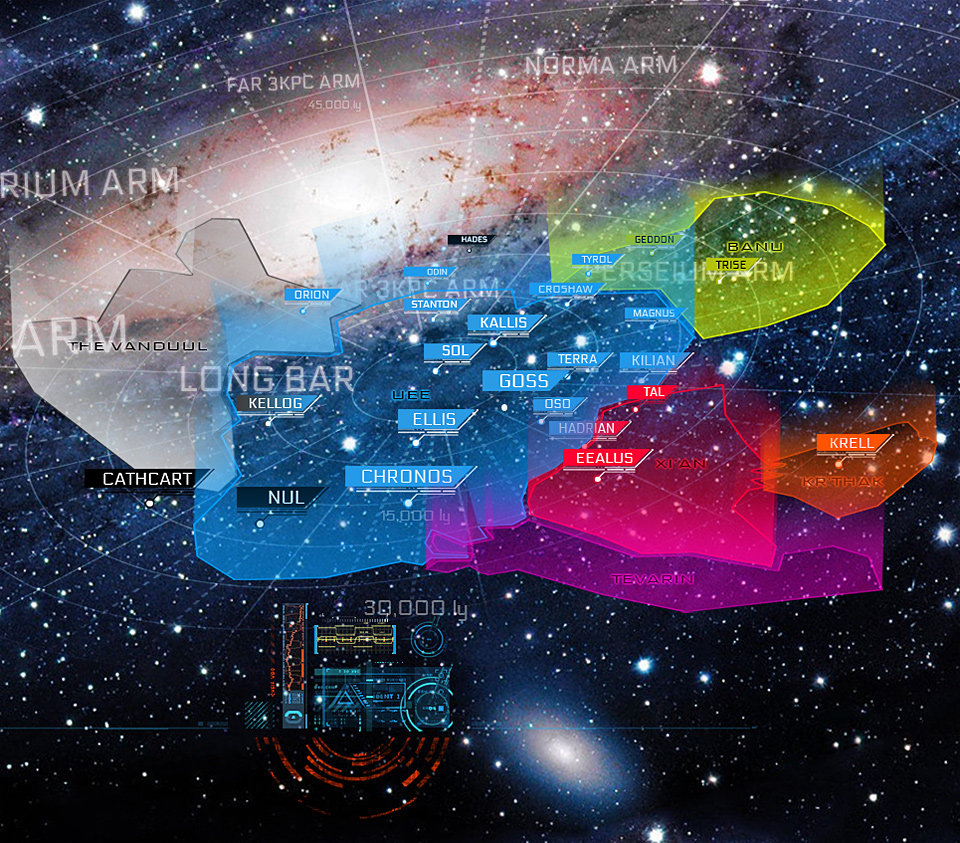 A Guide to the Star Citizen Galaxy.

As the saying goes, "The world is your oyster." Just, y'know, your oyster happens to be in f*cking space.

One in Five Gamers Skip Baths, So Irish Spring Made a Gamer Shower

Just a PR move, but an entertaining one.