I can be mad and make puns at the same time you know.

First, some background. Ubisoft had an investors call earlier this week, and among everything else that was discussed, the subject the company’s rampant sexual and psychological abuse came up during the Q and A section, because of course it would. Here’s what was asked of Ubisoft’s CEO, Yves Guillemot:

“I wanted to ask a question of Yves as a founder and CEO of the company—and more important people than me will ask—but in a sense I could present the question regarding what’s happened recently as kind of three options:

“Either as CEO you didn’t know this was happening...which is not great.

“Or, you perhaps didn’t know enough and should have asked more. Maybe that’s the answer.

“Or you knew, which of course would not be good.

“Now, those are my possibilities. You may answer the question differently. But I’d like to ask what would be your answer to the question about your responsibility as CEO and, as I say, I’m asking the question but probably more important people than me will ask it.”

The guy who asked this was Ken Rumph from the analyst firm Jefferies, and credit where it’s due, he phrased it in a very intelligent way: he not only brought up the issue, he also made it clear that no matter how Yves replied, he was going to be guilty of something. There’s no wiggle-room in that question for Ubisoft’s CEO to defer blame entirely, and by phrasing it in that forward-facing, blatantly accusatory way, it meant that Yves couldn’t use the question or the answer as a PR moment for him.

And, indeed, his response is less than inspiring:

“Thank you for your question. In fact, each time we have been made aware of this conduct we have made, actually, tough decisions. And we made sure those decisions had a clear and positive impact. So that’s very important. It has now become clear that certain individuals betrayed the trust I placed in them and [unintelligible] Ubisoft’s shared values. So I have never compromised on my core values and ethics and never will. I will continue to run and transform Ubisoft to face today’s and tomorrow’s challenges.”

Now, this pisses me off for a number of reasons. For one, in spite of escaping accusations of abuse and misconduct more-or-less unscathed, Yves is clearly not stepping up and taking responsibility the way he should be. This was all done while he was the CEO, and claiming ignorance is not an excuse for him. Knowing about the ins and outs of the company is literally his job, and if he’s not invested enough in the work to know when the culture within that work is spoiled rotten, he’s getting paid way too much for doing practically nothing, which is infuriating in its own right.

And for two, we have no reason to believe he’s telling the truth. Ubisoft’s corruption has been found to stem from several high-ranking individuals who should have, in theory, been reporting directly to Yves. And what’s more, we know (thanks to the accusers) that Ubisoft went out of their way to try to protect the abusive, crappy people who perpetrated this mess. Even if Yves never heard about the abuse, the notion that he didn’t hear about these jumps and these transfers and he never questioned it? That’s negligent at best. And I have no reason to believe he wasn’t 100% complacent in Ubisoft’s now historic crappy behavior.

So when Yves says he’ll “continue to run and transform Ubisoft”, frankly, I feel a little sick. Here’s a man who’s fundamentally failed his duty and his job as the CEO. He’s supposed to know a company, lead the company, and be the soul of that company, and he’s failed in that duty: either due to negligence, ignorance, or malice. If he had any shred of dignity, he’d be stepping down from his position too, out of sheer shame for his abject failure as a leader.

But you know what? That’s not actually the worst of it. Sure, it’s bad – really bad – but as I was thinking about this whole mess and how it’s going down, there was actually something that got me even more upset.

Where the hell is everyone else?

It feels like everyone else – every thought leader, every company, every studio – is just sitting quietly and watching. Saying nothing. Doing nothing. Keeping their heads down as Ubisoft cannibalizes itself in an effort to purge the toxins out of its system. No one has stepped up to say something, like how good it was that those employees spoke out, or how overdue it was for the industry as a whole to examine itself, or even how they planned to take measures to ensure that this kind of thing never happened again. They just… stayed quiet.

I’m sure this “quiet” isn’t a sign of inaction. I’d wager more than a few studios are silently shoring up their defenses, maybe double-checking with PR to make sure everything and everyone is behaving, and maybe even taking steps to preemptively cull a few bad apples before anything of this caliber happens to them. And while that’s… good? It’s not enough.

And I know. Some of you will say that of course they’re going to be quiet because it’s not their business. It’s not their responsibility that Ubisoft was a sack of used toilet paper, and it’s not their place to comment on that as long as they themselves run a tight ship. And in some shape and form, I understand and sympathize with that stance: it’s not Nintendo’s problem if Ubisoft decides to foster a hostile work environment. Technically. 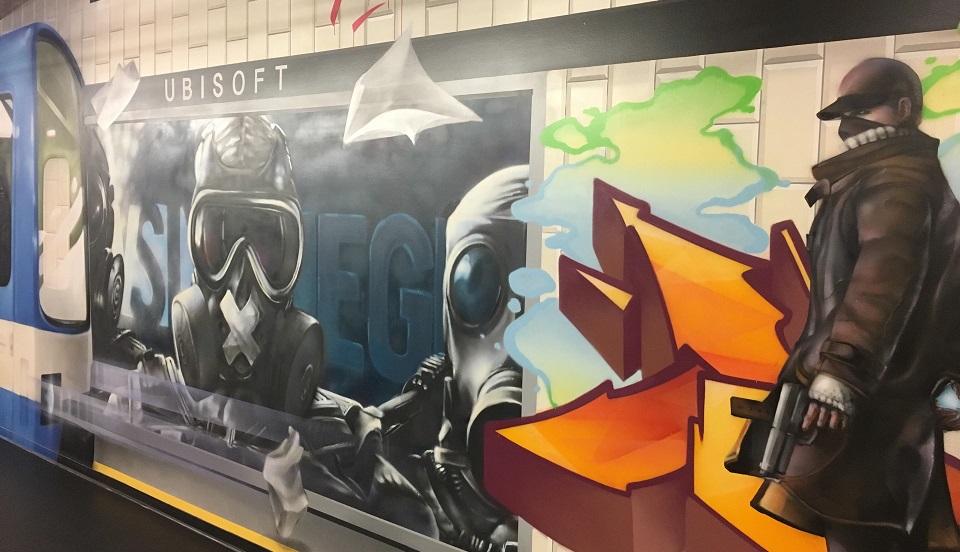 But here’s the hard truth: despite all the different companies and studios that make up the Games Industry, it is an extremely insular place. People know each other. People talk. Networking is the lifeblood of the industry, as with most creative industries, and the borders between studios isn’t as clear-cut as one might assume. And more importantly, the actions of big players like Ubisoft, their decisions and their culture, it bleeds into the culture of the gaming industry as a whole.

Consider, if you will, the message that silence sends. It’s often been stated that all evil needs to win is for good men to do nothing, and likewise, a vote of silence is a vote for the status quo. Much like how Nintendo’s efforts to be nonpolitical by refusing to acknowledge gay people backfired horribly, gaming industry powerhouses are innately advocating for this status quo by refusing to act or speak: a status quo where abuse is so common that it needs to reach extreme levels before people speak out, at which point action is begrudgingly taken. They believe that discipline and restraint and restructuring should be a reaction to a critical failure, rather than something that needs to be done before that critical breaking point is made. They believe that the toxic masculinity in some companies is the product of a few bad people, not people who have been shaped by a lifetime of working in that industry. And they believe that it should be normal for employees to be so scared of losing their livelihoods that they need to hide their identity to avoid becoming un-hireable in the future.

Frankly, if there was any justice in this sick world, the people calling out Ubisoft should be raised up on pedestals while the entire gaming industry fell down on Ubisoft like the angry fist of God, condemning their failure and vowing to always strive to protect their own employees and their products from being soured by this kind of blatantly disgusting discrimination and abuse. But, hey, why mess with a perfectly good “I got mine” attitude? Why stand up for abuse when you can just put out good video games and get a free pass from a crowd of misogamists who send death threats to voice actresses for voicing a woman with big arms? Sounds a whole lot easier and fun, doesn’t it? 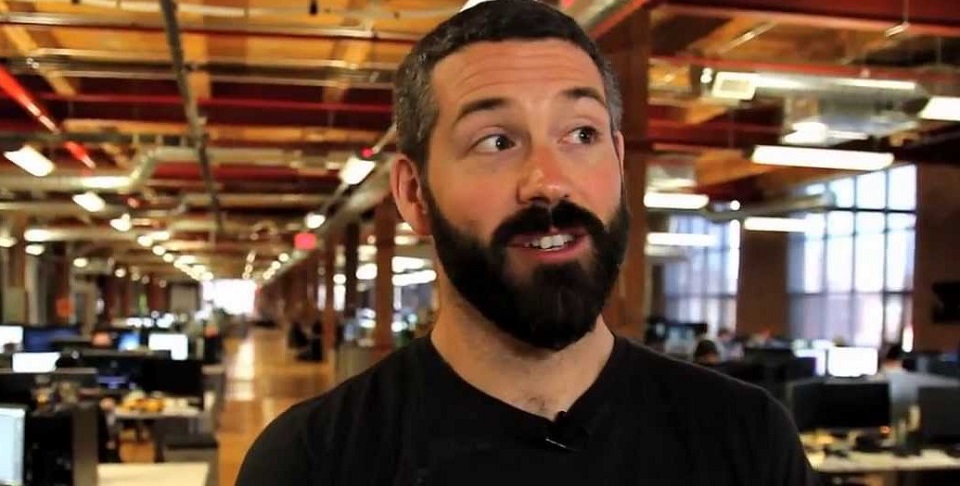 As long as people are people, this won’t end with Ubisoft. In time – maybe a few weeks, months, or even years – another group of abused employees will come forward with their stories, forcing another overpaid CEO to apologize and make changes and refuse to take any responsibility for the crap they’ve allowed to fester under their pig-like snouts. It’s a cycle, and the games industry appears to have no interest in ever breaking it.

They see me rollin'.

The second time they've tried to bring this title to a Nintendo console.

Not what anyone was expecting, I'm sure.

It should certainly ring some bells for some of you.

Well I wasn't expecting that.