Who has the energy to stand up to Twitch when so much else is happening right now?

by pocru on Oct 25, 2020 @ 01:27 AM (Staff Bios)
Comment(s)
Two weeks ago, Gamesindustry.biz released a mammoth report on-pair with anything Kotaku produces, publishing a series of stories and anecdotes from Twitch employees alleging that the company was rife with sexism, abuse, harassment, and negligence, the kind of stuff that was shockingly similar with what was going down at Ubisoft. 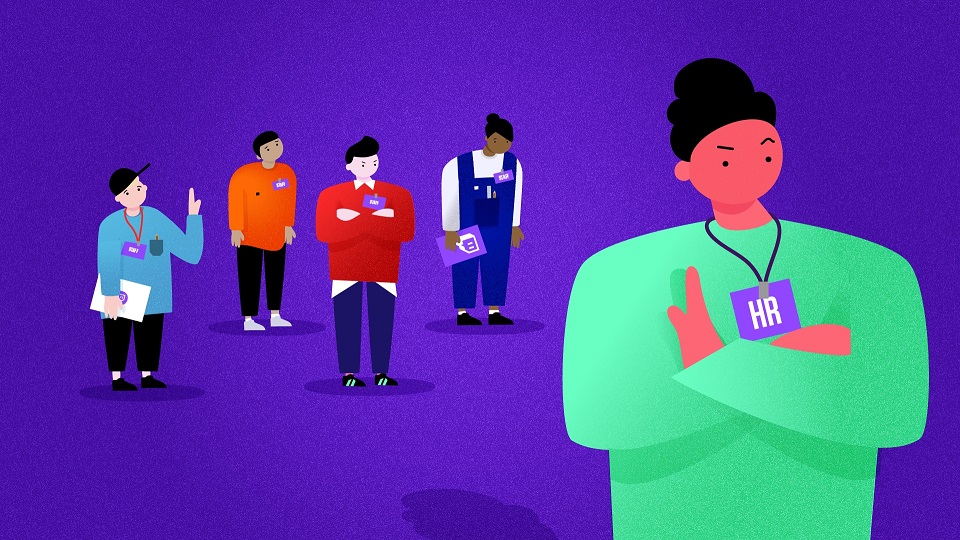 It was a long report, but it painted a vivid -- and horrifying -- picture. Employees reported probing questions about their sex lives, throwing innocent employees under the bus to save the skin of higher-ups, doing nothing about death threats, and giving executives functional immunity to do whatever the hell they wanted. No one cared about moderating users, and moderators would often give free passes to popular streamers or play favorites. There's talk of revenge porn, weaponizing children in petty squabbles, doing nothing to protect their uses (including from sexist or racist comments and actions), and straight-up sexual abuse, like grabbing women without their consent in inappropriate areas.

Heck, someone even pooped and spread the poop on the walls, and they weren't fired because they had a tech role.

This year has been rife with allegations of abuse from across the industry, almost like a "second wave" of the gaming industry's very-own "#MeToo" movement. And while oftentimes these abuses are horrifying, it's been cathartic to see game developers and tech giants take them seriously: famously abusive individuals were cut loose. Reforms to change were made, and oftentimes, kept. Even Ubisoft, arguably the most outrageous and disgusting perpetrator of abuse and harassment, has vowed to do better, and while they have fundamentally failed in some key aspects (for example, refusing to hold their negligent CEO responsible), reports are making it clear that there has been at least some movement in the right direction, even if it's not nearly enough.

And Twitch? Twitch is one of the biggest names in the gaming industry right now. It's the biggest streaming platform on the planet, more so now that Mixer is dead and nobody likes YouTube, with hundreds of iconic and famous figures who call it home and use it as their primary source of income. So when the news of these abuses came to light, I was both unsurprised (maybe I'm too cynical for my own good) and... kind of excited. I wanted to see how this would shake things up. I wanted to see how the gaming world would react. I wanted to see Twitch streamers coming forward in droves to support the abused employees and try to hold their platform to account. I was excited to see... something. Movement. Action. I wanted to see moss fall off that boulder as it started a slow but unstoppable tumble down that hill.

I wasn't rooting for Twitch to go down (if only because I knew that would never happen), but I was rooting to see young, vibrant, and active people band together to try and inspire change, or at least show support in the face of unconcerned abuse. Heck, you'd think at least the ever-outraged watchdog Jim Sterling would say something cathartic and angry. 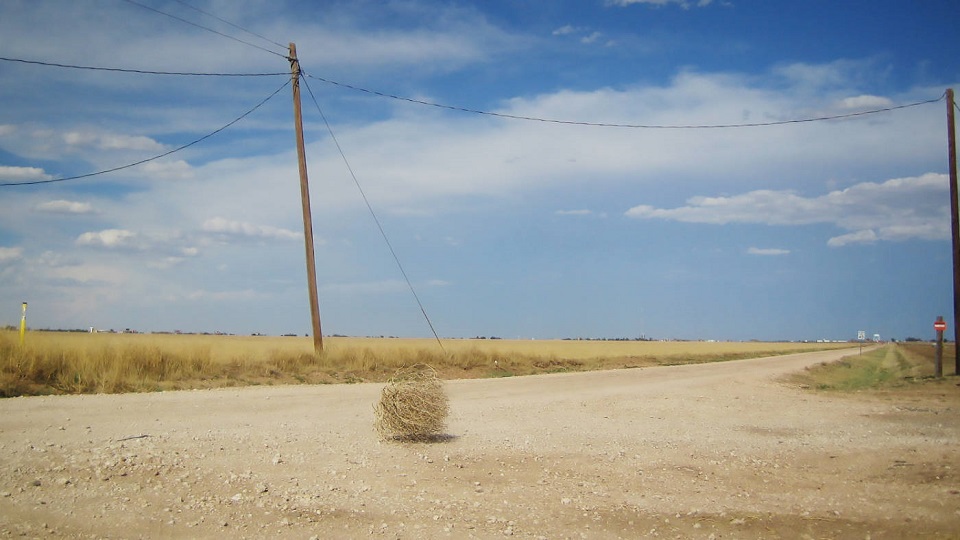 It's been over two weeks since GamesIndustry published their tell-all. And in that whole time, there's not been a single person stepping forward, not a single outraged voice demanding change, or even a promise from Twitch to do better. The only thing Twitch has said on the issue was their initial reaction to the article, which was to say:

"We take any allegations of this nature extremely seriously, whether on our service or within our company, and work swiftly to investigate and address them as appropriate. Any suggestions to the contrary misrepresent our culture, leadership, and values.

Many of these allegations are years old, and we've taken numerous steps to better protect and support our employees and community, and will continue to invest time and resources in this area."

So nothing. Twitch said nothing but the most cookie-cutter, generic, and passionless dismissal of the accusations. That's all that they've said on the issue for over two weeks. And their silence, combined with the general silence of the mobs of people who use and enjoy Twitch, might be one of the most gosh-darn painful parts of 2020 for me so far. In a year of pandemics, wretched politics, corruption, fires, environmental degradation, and the continued disintegration of the genre I love and I've committed years of my life to... somehow, this is the nonsense that hits me the hardest.

And I'll be the first to admit it's incredibly privileged I get to say that. The amalgamation of horrible news and current events that we have "personified" as the phenomenon has taken a lot from people. "2020" has robbed people of their homes in fires across the world. "2020" has killed countless people around the world in an entirely avoidable pandemic, and is causing a growing number of people to lose their minds to cabin fever and paranoia. "2020" has seen freedom-fighting underdogs crushed under the heels of powerful countries, while companies bow and scrape to appease to avoid losing a dime of revenue. People have lost their jobs. People have lost their savings. People have lost their hopes. Segregation is on the rise and our ability to express discontent with authorities and establishments have been dismantled, sometimes violently. The fact that I have the privilege of being most upset about Twitch getting away with being dicks is proof positive that I'm one of the luckiest people on the planet right now.

All the same, it would be unfair to me not to clarify that my heartbreak around the silence surrounding these Twitch allegations is not directly linked to the silence. I'm not nearly invested enough in Twitch one way or the other to root for its downfall or prey for its redemption. Rather, what upsets me is that the silence, from what I can tell, is merely a symptom of what's really got me upset: this damn year has beaten us all. 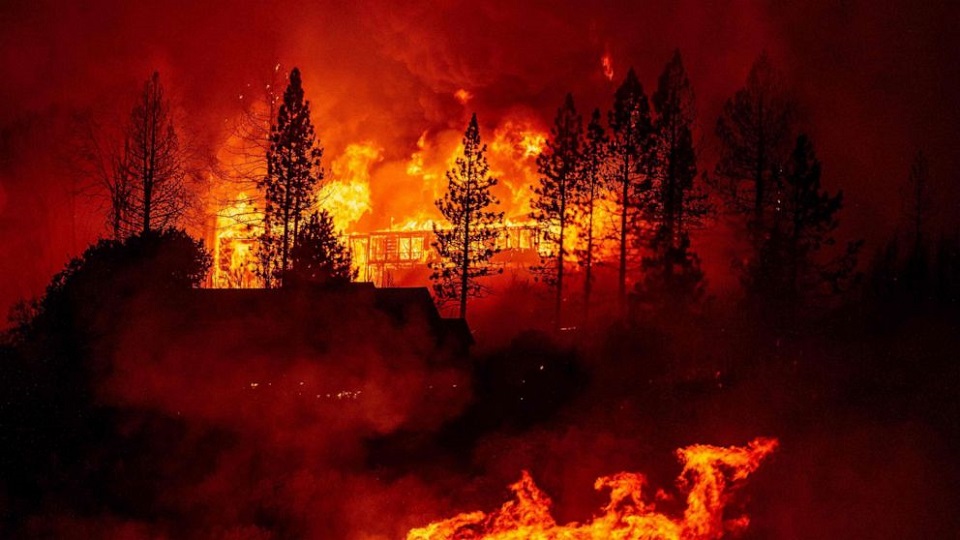 I wish more people had gotten outraged about Twitch's abuses. I wish more people tried to boycott it publicly. I wish more, or at least some, high-profile streamers would have at least talked about it, or even sent out a supportive Tweet to the brave men and women who decided to report on Twitch's long, long history of harassment and neglect. But despite all my wishing, I can get why people haven't. The world is both figuratively and literally on fire, and all of us only have so much water in our systems. We don't have the fuel, or the energy, or the ammunition, to fight every one of the increasing battles that keep appearing on our borders.

And while the Twitch abuses are bad, and in a perfect world -- or at least a more peaceful time -- the collective gaming space might have had the energy and the water to try to tackle this fire, it just... feels like there are bigger fires out there. We barely mustered up the energy to respond to Ubisoft's systemic abuses. I can see why someone would just give up on trying to hold companies like Twitch to account when their power to effect change is so small, Twitch is so big, and it feels as if every other day a new employee comes out with a new story of abuse in a new company. Another battle in a war we can't win.

And hell, in these "trying times", asking Streamers to show solidarity with the abused employees, at the risk of losing their place on a platform that allows them to play video games at home for money.... that's just unfair. If they're lucky enough to make a living staying home and staying safe, especially during a pandemic, no one should expect them to risk that for some good karma.

My hopes for holding Twitch accountable were dashed, and the most depressing part of that is how utterly empathetic I am to the people who didn't rise up and try to demand change. It's not really a failure of the audience, or the public, to fall victim to the terrifying apathy promoted by exhaustion. It has been, and always will be, a failure of the system that allowed these abuses to continue unfettered for so long that desperate people had to chance the court of public opinion to instigate change. Sometimes, like with Ubisoft, it works. The public, acting as judge and jury, can force changes, small though they may be. Sometimes, like with Twitch, and with Activision-Blizzard last year... they fail. Either because the company just ignores them and momentum stalls, or because it never really got off the ground in the first place. 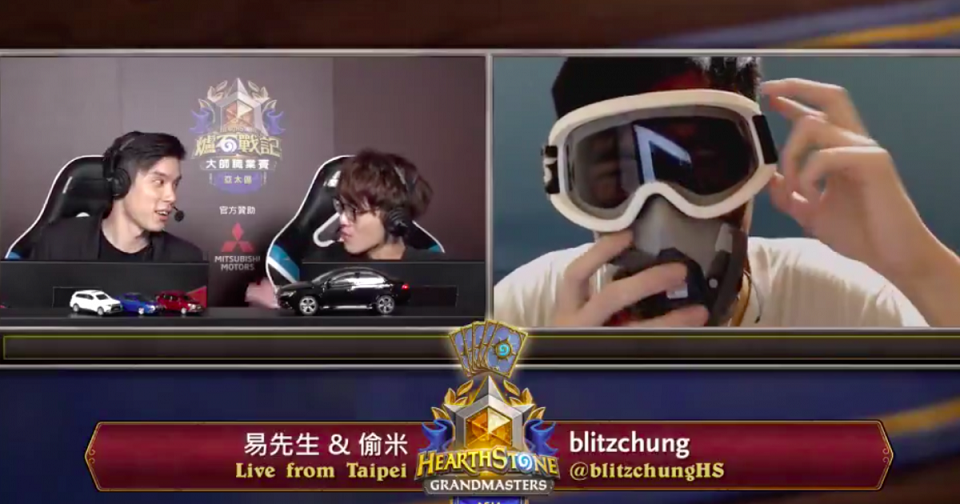 I've spent this whole article up to this point trying to think of some positive, uplifting way I could end this. You know, a hopeful note to cap things on so I can try to encourage action from my meager audience. But I've gotten this far and I can't think of anything. Maybe things just really are that bad.

But for what it's worth, while one voice may not be enough to inspire change, I'll always believe it's better than silence. So even if I'm one of the only people saying it: screw you, Twitch. Do better.